After the 1917th revolution, the Soviet Union was restructured with new political system based on the Marxist-Leninist principles. The newly formed communist party by Lenin shows much interest in the media which serves to the working class in the country and their welfares.  So the Soviet originates a theory from Marxist, Leninist and Stalinist thoughts, with mixture of Georg Wilhelm Friedrich Hegel ideology  is called “Soviet Media Theory” is also known as “The Communist Media Theory”. The same theory was developed and followed by Adolf Hitler’s Nazi in Germany and Benito Mussolini in Italy. 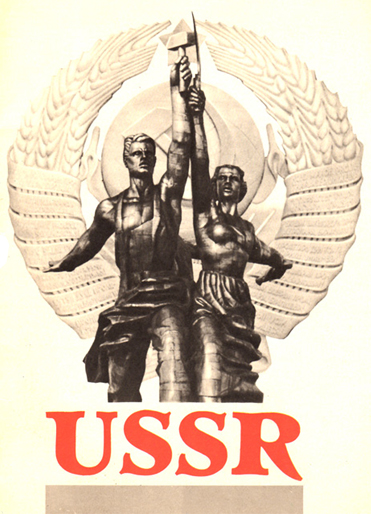 Soviet media theory is imitative of Leninist principles which based on the Carl Marx and Engel’s ideology. The government undertake or controls the total media and communication to serve working classes and their interest.  Theory says the state have absolute power to control any media for the benefits of people. They put end to the private ownership of the press and other media. The government media provide positive thoughts to create a strong socialized society as well as providing information, education, entertainment, motivation and mobilization.  The theory describe the whole purpose of the mass media is to educate the greater masses of working class or workers. Here, the public was encouraged to give feedback which would able to create interests towards the media.

According to authoritarian theory, the media controlled and censored by the ministries in the country but libertarian is fully free without any intervention of any authority or government, Social responsibility theory – press freedom in one hand but other hand they controlled the press by raising question and Soviet media theory, the whole control of the media is under the leader of the nation.