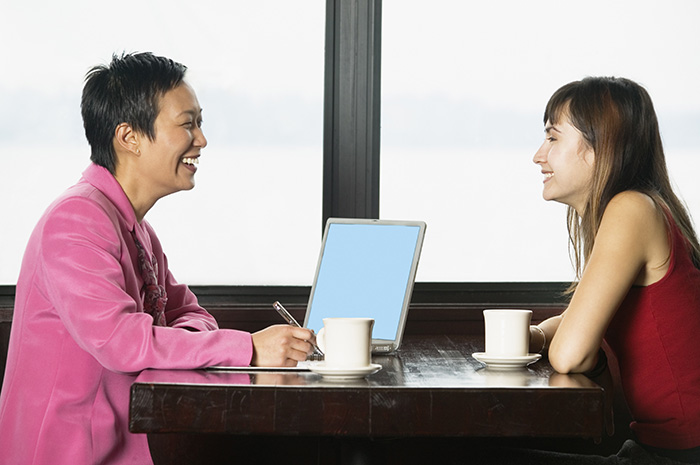 According to the theory, different media or forms of communication have different levels of richness in the information that they provide. Media properties can be ranked based on their ability to handle equivocality or uncertainty.

The richness of a media is judged using the following criteria:

a) Capacity to include personal focus

Every media has different levels of personal focus, especially when a media incorporates more personal feelings and emotions, the message gets conveyed fully in better terms. For example, communicating face-to-face as compared to communication via email.

b) Immediacy of feedback
A communication is considered complete when the necessary feedback is given, the receipt of feedback is also taken as a way of telling the message is received correctly. Feedback ensures that any mistake in the transmission can be corrected immediately

Immediacy of feedback in a medium refers to the ability of the medium to allow users to quickly respond to the communication that is being received. The medium should be able to support two-way communication.

There are variety of ways in which the medium of communication information is reached and these cues can either be visual or auditory.

For example, an advertisement on the evils of smoking can be communicated by using a combination of cues. The background score can be sombre and dull, the visuals could show someone suffering in a hospital bed and the voice over can be in a serious tone.

A medium is said to possess more richness if it has a larger plethora of criteria. Based on this, the media can be ranked in the following descending order in terms of their richness: face-to-face, video systems, audio systems and text systems. Media is, therefore, viewed to be very rich, somewhat rich, lean or very lean.

For example, if a news channel is conducting an investigation on a possible bribery scandal, they would get in touch with possible informants for more inside information. If the correspondence is done entirely through email, then the informant may hesitate to put down any facts on paper that may incriminate himself or may use carefully constructed sentences and wording to hide facts or information.

If a journalist calls him up, there is a possibility of instantly clarifying doubts and picking up any hesitation in the voice. Furthermore, if the interview happens face-to-face, there is an added advantage of observing facial expressions, body language and understanding when the information is being withheld or when the person is lying.

Therefore it can be stated that the theory based on whether there is uncertainty or equivocality in a situation, different communication methods of media should be used based on their levels of richness.

1. The level of richness for a medium remained the same irrespective of it being used by different people
2. The tasks could have varying degrees of uncertainty and equivocality and, therefore, it did not make sense to decide if either rich or lean media should be used