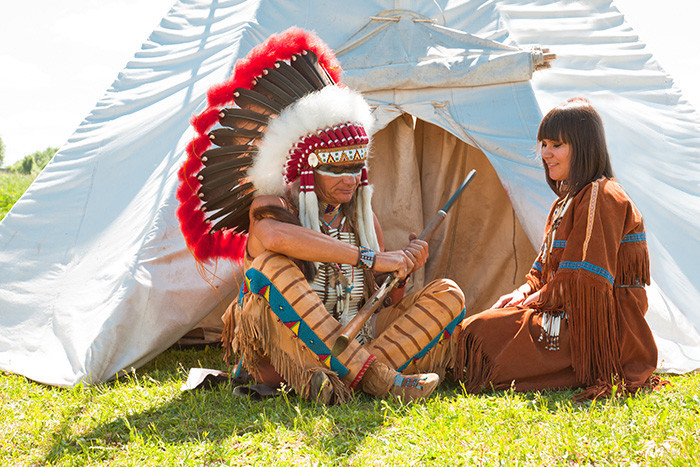 Ethnography of communication has two main purposes, according to Hymes:

1. “to investigate directly the use of language in contexts of situations so as to discern patterns proper to speech activity”
2. “to take as framework a community, exploring its unrestrained habits as a whole”

Hymes Model of Ethnography of Communication

According to Hymes, language cannot be studied in isolation. It has to be studied in the wider context of cultural and social aspects. Language is not limited to a mere technical set of grammatical rules. In fact, it has a specific context, both in terms of the individual and the cultural norms and beliefs. They cannot be separated. Hymes divides speech into two components: ‘means of speech’ and ‘speech economy’. ‘Means of speech’ means ‘the features that enter into styles, as well as the styles themselves’. ‘Speech economy’ refers to the relationships within a speech community where the people use their means of speech.

Hymes also developed the SPEAKING model which analyses speech in its cultural context. It consists of sixteen parts which have been divided into eight categories.

They are as follows:

Hyme’s model is not just a framework, but rather a methodological and research tool. Deborah Cameron says that the model should only be used as a reference and a guide and not as a strict framework because doing so would result in a very narrow and biased view which would restrict the scope of the study. According to her, ethnography of communication should include not just the technical knowhow of speech and communication but also why particular things happen the way they do and their specific characteristics.

Hymes worked extensively with native American Indian tribes. Most of the languages were extinct and hence Native American speech could not be recorded at all. So he used what he called the ‘ethnopoetic approach’ to understand speech and communication. Through this approach, he studied the cultural tales, folklores, mores, myths etc. that have survived to understand the implicit structure of native American narratives. This structure would reveal the nature of narratives and its cultural contexts.