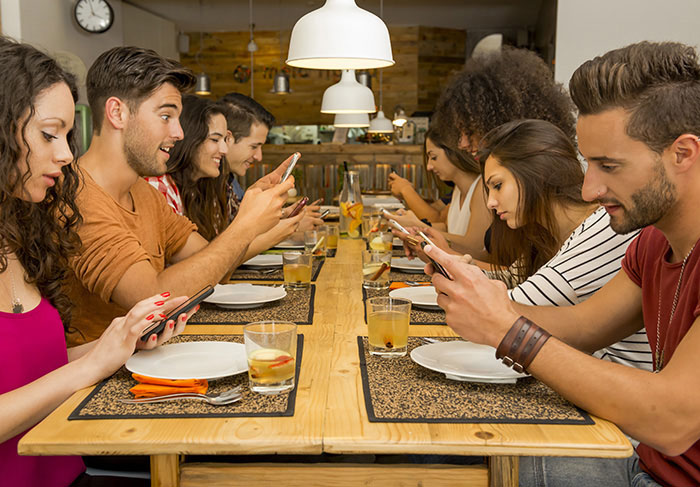 According to this theory, there is an internal link between media, audience and large social system. The audience learning from the real life is limited, so they can use media to get more information to fulfil their needs. An extensive use of media generates dependent relation in audience. Also Media can able to create dependence relationship with target audiences to achieve their goals by using its media power.

The degree of dependence is directly proportional to:

In 2011, Tōhoku earthquake and tsunami hit Eastern Japan very badly. Due to this natural disaster the whole communication were blocked and others could not know the exact effects of tsunami in Eastern Japan. During this period, Peoples information needs were dramatically increased and they were all more depend on media than any other.

Next post: Normative Theory – Four Theories of the Press