The term ‘Intersectionality’ was first introduced by Kimberle Crenshaw when she was describing the problems faced by black women while seeking employment in the United States. This theory is an offshoot of the feminist movement and arose as a result of rising criticism of the feminist and anti-racist movement in 1960s and 1970s.

The problem Crenshaw pointed out was that black women were being slotted either as being black or as being a woman but never identified as being a mixture of both. Feminist movements fought against oppression of women while the anti-racist movement fought against the oppression of racial minorities. Crenshaw argued that no one was considering what it meant for a black woman in the United States. These black women were being oppressed at two levels, one they were black and other because of their gender. Their race was clashing with their gender and if they were lesbians, the clash was with their sexuality as well. 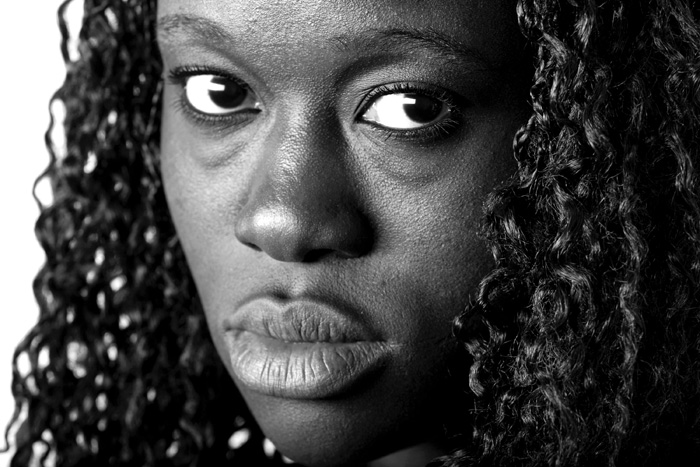 It rejects the notion that the social world views humans as belonging to either this or that category. The theory says that race and gender categories cannot be homogenized. An individual can fit into two or more social categories and therefore he should be understood in reference to all the categories. One isolated social category does not define a person.

The example of a four way intersection is used to depict the above argument. In a traffic junction where four roads meet, the traffic is flowing in different directions. If a lady crossing a junction is hit by two or more vehicles, each coming from a different direction, she is sure to be injured badly. At this point it is difficult to pinpoint which vehicle is responsible for which injury on the ladycaught at the intersection.

Similarly the theory says that a black woman could suffer as a result of sex discrimination or race discrimination because they were at the intersection where both the forces of gender and race operated. This intersection of multiple social categories (race, gender, class, sexuality) causes more severe damage. A black woman cannot be placed in the same level as a black man or a white woman. Intersectionality recognizes these differences and the changing circumstances that we live in. This leads to the enrichment and enhancement of the categories to which we belong.

This theory is a threefold theory

There are three types of Intersectionality

Intersectionality is famous in communication studies because it gives an in-depth understanding of the interplay between various social categories and communication.