In today’s world, the media consists of so many representations and ideas about men and women that though it can be argued that there is no straight-forward effect, it has been accepted that it does in some way affect the sense of identity. The number of hours on television that a person is exposed to in his lifetime does support the argument that a human inadvertently at times uses television as a reference point. For example, fictional romances in television or in the movie shows how one should behaves in a romantic or in a friendly relationship while magazines for women and men churn out advices on all aspects of one’s life from how to manage your finances, discipline kids, or as simple as grooming oneself and what the latest fashions are. 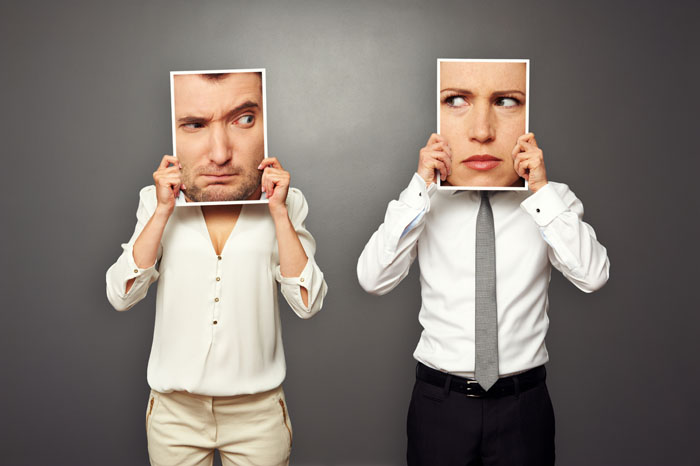 To understand gender and the media, one needs to understand how feminism, masculinity and gender relations are being constructed in a world filled with rapid changes. From changes in gender relations, introduction of newer media technologies and the variety of control now available today, a multitude of factors influence how gender representations are made by the media.

There are a number of contradictions in how ‘gender’ is constructed by the media today for example, stories of rape fill the evening news at the same time movies glamorize and sexualize women on-screen. Confident and independent working women are portrayed while some soap-operas continue to fascinate over stereotypes of a submissive housewife. Gender in the media is at times constructed keeping in mind anticipated audiences. Soap-operas serve the women who watch them and therefore show values that reinforce the self-esteem of the women watching.

Gender has the ability to affect a number of aspects related to an individual’s relationship to TV ranging from programme that were preferred; time spent watching TV, etc. Women and men have different tastes when it comes to programming. Women prefer soap-operas, romances and fiction while men favor sports, ‘realistic’ dramas, news and factual programme.

The viewing styles differ as women prefer to use television as an accompaniment to other activities while men watch attentively whereas women are more likely to accept that the programme that they are watching silly or not well-made. A woman’s position in the family and her responsibilities sometimes causes her to have a feeling of guilt at taking out some time for herself.

The media today is at times feminist and at times anti-feminist. Both ideas seem to be surviving concurrently. A problem with analyzing gender representations in film from a feminist point of view is that feminist ideas are constantly being revamped and expanded to include more ideas. There are different types of feminism today.  Liberal feminism believes that women are being deprived of opportunities and restricted in their roles while being affected by gender stereotypes. Legislation and initiatives are proposed as ways by which women can move into roles that have been dominated by men. Radical feminism takes up the perspective that men and women are fundamentally different. According to this form of feminism, women are being dominated by patriarchal institutions in all aspects of their life. Social feminism traced women’s subordination to the class-based forms of capitalist society. Black feminism arose in response to criticisms from black women that their needs were not being covered by the feminist movement.

The aim of feminist analysis of the media is to understand how the gender construction and images of the media are connected to the domination, oppression and inequality that women face today. This analysis ranges from how ownership patterns, audience engagement with content, how content is created and how the political economy of media industries influence the final product. Feminist media activism has taken up many forms; they have called for positive representations of women, demonstrated against offensive content, aired their objections to beauty pageants, called for more involvement of women in the production of content and approached regulatory bodies challenging existing portrayals of women.

The feminist movement has to a certain extent been successful in getting feminist ideas to become a part of the media culture. Women on television are now portrayed as working after getting married, heading large business organizations and getting paid as much as men. All these ideas are no longer deemed controversial and the radio, TV, internet and the press comfortably present many feminist thoughts along with anti-feminist ideas today. The media today is encouraging women to become more assertive and independent.

The 1990s saw an interest beginning on how masculinities were being represented in the media. With changing power equations in the world and with women assuming new responsibilities, the mass media has become an important tool to help men and women adjust to contemporary life. Women and men are shown to be equal and television talk shows and magazines urge men and women to understand one and another. Beauty products that were once only advertised for women are now being targeted to men albeit under the name of male grooming products.