The Drive Theory is an important concept in psychoanalysis. Developed by Sigmund Freud, it was presented in his book, ‘The Ego and the Id’, which was published in 1923. Throughout the decades, the Drive Theory has gone through various changes. It has also garnered a lot of critique. However, it is still considered a major breakthrough in the field of psychoanalysis. 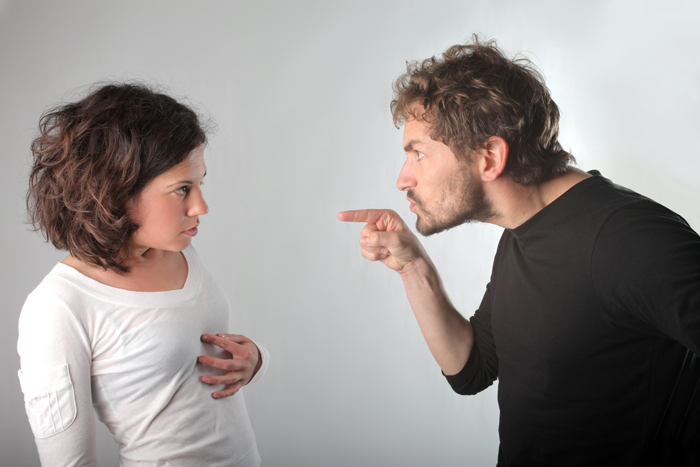 Drive Theory, or the Theory of Instinctual Drive, was introduced by Freud to understand aggressive behaviour. In the early stages of the development of psychoanalysis, the concept of drive was an important aspect. ‘Drive’ is an ‘appetitive internal force’. Freud says that the human body constantly strives for a homeostatic state. However, when this homeostatic state is disturbed, our body reacts by forming drives. These drives are ‘mental representations of unspecified nervous system excitation related in some way to sexual and aggressive urges.’ The individual seeks to satisfy these urges so that he can return to the homeostatic state.

According to Freud, drives are dual in nature. They consist of libidinal and sexual drives. He says that the libidinal drive is the more important one of the two.

Even though Freud described drives as reactions to certain stimuli, he, ironically, studied it in isolation. He was cognizant of the need for ‘object relations’ that is, studying drives in context with the broader environment. Hence, he made his model more flexible which would later adapt changes and new findings. Thus, he labeled all facets of personality and psychopathology as a function. This means that he juxtaposed the role of objects only against the discharge of drives.

However, in his later works, Freud reduced the emphasis on drives. He said that since the nature of drives is changeable, other factors such as social situations had an important role to play as well.

Freud categorizes the human mind into three parts – id, ego and super ego. Human beings go through psychosexual stages of development where their personality is developed and molded in the first five years of their life.

He categorizes this development into five stages

Thus, Drive Theory cannot be explained in isolation. While Freud was correct in saying that our body strives to satisfy our urges, he did not take the broader social and environmental situation into context. Indeed, it is the social and environmental surroundings which shape our needs and wants. The advantage that Drive Theory has is that it can be used to further test and prove other theories and phenomenon like Zajonc. Even though modern day Drive Theory has evolved and changed significantly, the foundations remain the same.