The Hawthorne effect was discovered as an outcome of analyzing older experiments that was conducted at the Hawthorne Works, a factory outside Chicago between 1924 and 1932. In 1955, the term ‘Hawthorne Effect’was first suggested by Henry A. Landsberger. According to him, the Hawthorne effect is a reactivity type of theory, it simply refers to any short term increase in productivity that may occur in an organization as a result of being watched or appreciated. In organizations, it is observed that even the small changes like increasing lighting, clearing obstacles from the floor, maintaining clean work stations or even increased attention to the workforce have short-term impact on productivity. 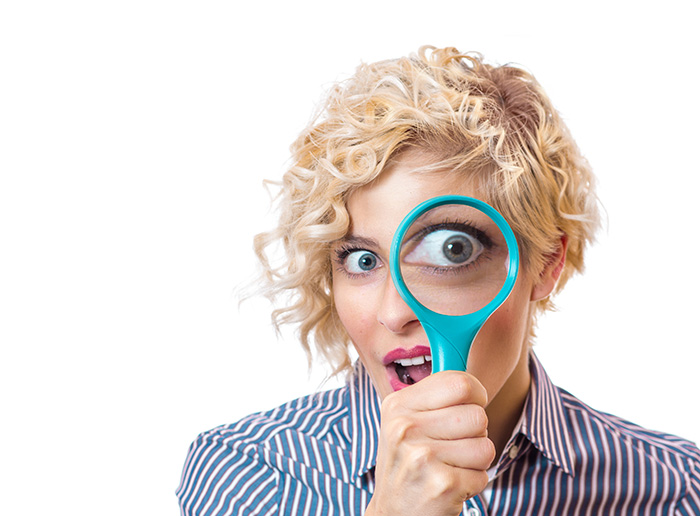 The Hawthorne Experiments goes throught five research phases that are very distinct in each level. The following are the five phases explained in detail:

This study at the Hawthorne Factory has been credited with introducing the idea of the Hawthorne effect. In this study, the lighting conditions at the factory were altered to check if it had any impact on the productivity of the workers. It was noted that changes of any kind led to a short-term increase in productivity, but soon went back to normal levels. This threw light on the idea that people tend to behave differently whenever they are aware that they are being watched.

These experiments consisted of studying a group of six women while they assembled telephone relays over a period of five years. Many variables were changed to check what impact they had on productivity. The results of the study showed that any change in a variable resulted in an increase in productivity. There was improvement in productivity even when the variable was changed back to its original state. This made the researchers to conclude that the workers worked harder as they felt they were being watched. Researchers noted that the six individuals in the team participated whole-heartedly in the experiment and enjoyed the experience of feeling special. Unique conditions, like having a sympathetic supervisor and an opportunity to choose team mates, were also considered important in the increased levels of productivity.

The workers of the Hawthorne factory were interviewed about the state of employee morale in the factory and what the workers felt about the supervision styles and practices. The workers pointed out that they felt pleased when they were given an opportunity to be heard. A bottom-up structure of communication helped create a positive work environment.

Mayo and W. Lloyd Wright conducted experiments on a group of 14 men between 1931 and 1932. During this period, the men who worked with telephone switching equipment were promised payment incentives. This was done to understand as to what extent incentives could influence productivity. The researchers were surprised to note that such an exercise actually resulted ina decrease in productivity. This was a result of workers fearing that they would have to continuously keep increasing how much they produced and that others may lose their jobs. There was control exerted over the workers by their peer groups or the informal cliques that existed within the main group. Workers gave the same responses when questioned by the management showing that peer groups had more impact on workers than the management’s incentives.

In this phase, the counsellors were employed by the factory to interact with the workers and to act as impartial agents. These counsellors then took the feedback to supervisors and helped them modify their behaviour. This exercise resulted in better intra-organisational communication.

Definitions for the Hawthorne Effect

Hawthorne effect, in research, refers to the scenario where a non-manipulated variable causes an unexpected impact on the variable that was originally meant to be manipulated. The Hawthorne effect may also refer to experimental subjects complying increasingly well with what they perceive to be the wishes of the experimenter.

In an experiment, a Hawthorne effect would refer to an effect that happens in a desired direction, but not because of the expected reason. The positive effect happens not because of a variable being modified or introduced, but rather the effect takes place because the participants are well aware that they are being watched. Experiment conductors need to consider how the consequences of performance affect how a subject behaves. The reactions of a participant in an experiment can itself cause some changes. The conclusion, therefore, is that any novel change in environment or attention on subjects will be well received by workers.