Henry comes to work regularly on time and his performance has been consistent. One of his colleagues, Riya, believes that he is a diligent worker and gains satisfaction through working hard. Another colleague, Joseph, sees him as a worker who performs just for the sake of money. Do you agree with Riya or Joseph? This judgement could say a lot about your style of management. 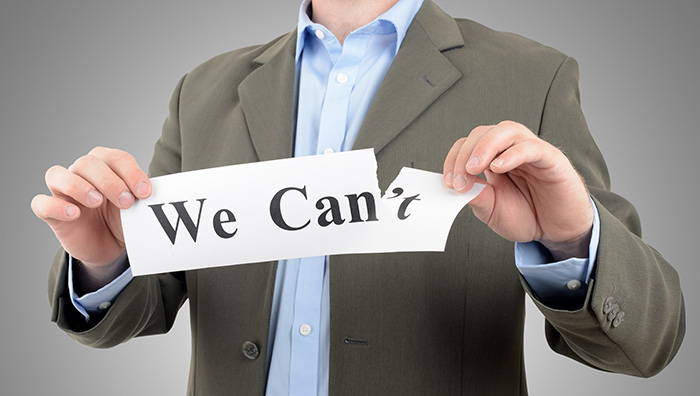 If you agree with Joseph, you will likely agree with Theory X, which refers to a more authoritarian style of managing. People under Theory X believe that employees see their work as a burden and are lazy, so they tend to micromanage and control their performance and efforts.

If you agree with Riya, you will likely agree with Theory Y, which refers to a more participative style of managing. People under Theory Y believe.

Douglas McGregor was a management professor at Massachusetts IT university, Cambridge in the 1950s, and published a few articles and books as well. He was one of the most impactful, popular writers in the management field and is credited for modern management thinking. He wrote on leadership as well. He mentioned Theory X and Theory Y in his book, The Human Side of Enterprise, published in 1960.

It refers to the management style that believes in authoritarian and controlling behavior. It follows the traditional route of direction and control. Managers following Theory X can be pessimistic and orthodox in their approach and be prone to assume that employees are not interested in their work and need to be pushed. Several assumptions form the basis for this theory.

A manager who believes in Theory X could have assumptions that:

McGregor termed these assumptions as Theory X assumptions of human nature. He believed that workers who were continuously being treated as robots with no thinking ability, at one point eventually start behaving like robots.

The control and coercion involved in this style of management could lead to employee frustration, de-motivate employees and damage relationships within the organization.

This could lead to more turnover and absenteeism. This could additionally lead to a bad reputation. A lot of control and supervision could lead to resentment and will not help in facilitating innovative or creative ideas.

Theory X, although outdated, is still used in larger firms, wherein a higher number of people are employed and deadlines are to be met. It is also used in unskilled labor organizations or production firms.

This theory is likely to be used when there are new employees, who need direction and accountability. A crisis could also demand more control and thus, this theory can come in handy.

This theory is also likely to be used when the work in the organization is repetitive and employees are likely to get bored and need some control.

It refers to the management style that follows a more participative, interactive and optimistic approach. It includes a trusting, collaborative and positive relationship between the manager and employees.

Managers following Theory Y believe that employees are willing to work and put effort into their performances. Several assumptions form the basis for this theory.

Theory Y is also known as contingency theory because it allows for flexibility in the work environment. It follows the idea that there is no single way to organize a company or make decisions. There are several ways to lead an organization and this theory allows fluidity.

A manager who believes in Theory Y could have assumptions that:

Too much freedom could lead to no accountability and people could lose direction and focus. Some employees may take advantage of this freedom and not meet their work objectives. This theory has also been criticized for being too idealistic and unachievable by some critics.

Many startups and new organizations use Theory Y by using flexible deadlines and less controlling supervisors. A lot of young entrepreneurs do not keep hierarchical within their company and believe in the willingness and interest of their employees. A manager dealing with a group of experts would likely use this theory and give them freedom and space to work.

In actual practice, most managers today practice a combination of Theory X and Theory Y styles of management. Very few practice either being autocratic or democratic completely.

Comparison Between McGregor And Maslow

Abraham Maslow and McGregor both gave popular theories on motivation. McGregor and Maslow respected each other and used each other’s theories in their work. McGregor created Theory X based on Maslow’s lower needs on the hierarchy of needs model (food, water, necessities).

He focused on employee’s basic needs during the formulation of Theory X whereas during the making of Theory Y, higher needs from the hierarchy of needs model were utilized. Self-actualization and creativity were given importance in Theory Y.

In modern days and times, Theory Y works more effectively. People need more than monetary rewards or the threat of punishment to do their jobs. They need an interactive and safe environment with opportunities for growth, learning and creativity.

Theory X works on the belief that employees are lazy and need to be micromanaged. Micromanagement is not looked at positively in today’s scenario, leading to Theory Y being the most productive way of management.