Drucker questioned why in both the classical and human relations schools of management, effectiveness was automatically considered to be a natural and expected outcome. According to him effectiveness was more important than efficiency and was the foundation of every organization. 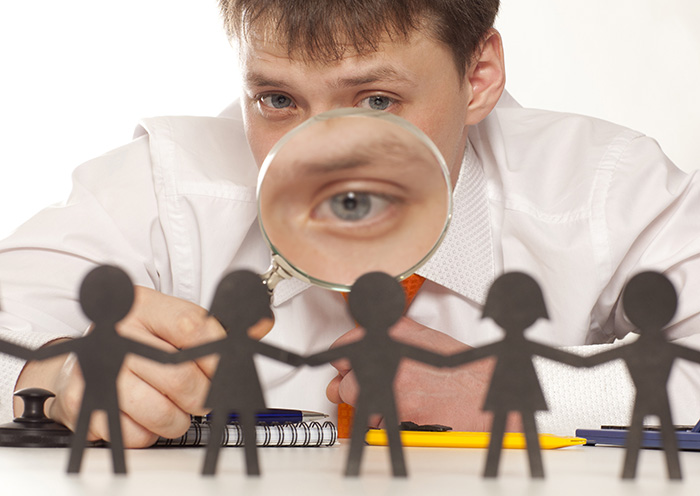 He thereby developed Management by Objectives (MBO) through his 1954 book ‘The Practice of Management’. MBO deals with a certain type of interaction, specific to a manager and his employee. MBO is based on the thinking that various hierarchies within companies need to be integrated. There was a need for commitment, responsibility and maturity. There was a need for a common challenge. Here MBO becomes a process by which the objectives of an organization are agreed to and decided between the management and the employees, this way the employees understand what is expected of them and help set their own individual goals. Therefore they attain both their personal goals and the organization’s targets. 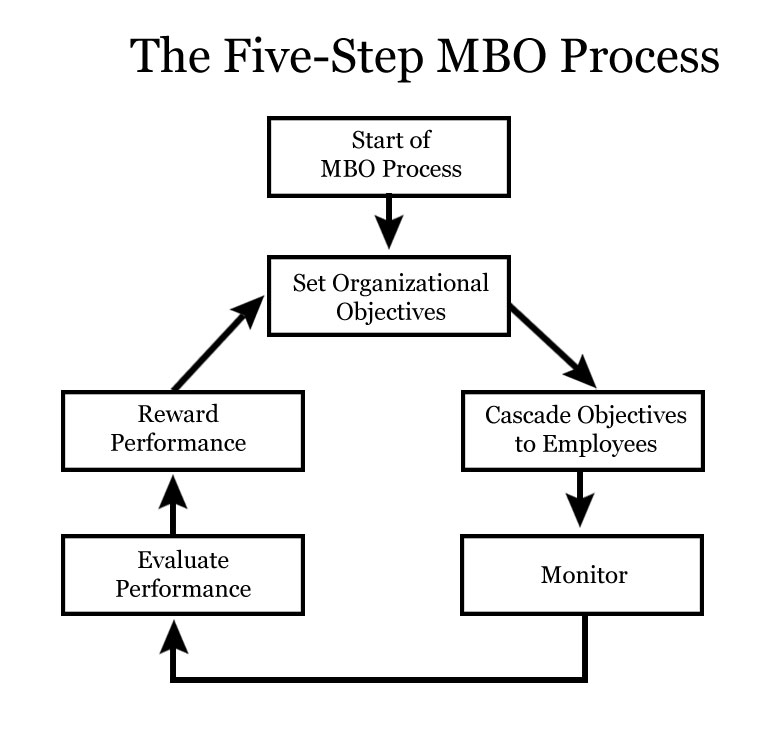 Every level of management in the organization participates in the strategic planning process and creation of performance systems. The managers of the firm are expected to participate in the strategic planning process to ensure the effectiveness in the implementing of the plan. The managers are expected to apply a range of performance systems, designed to help in the effective functioning of the organization.

An MBO system calls for each level of managers to identify their goals for ever area they are responsible for. These goals are shared then with their individual units. Shared targets guide individuals in fulfilling their role. The role of the management now is to monitor and evaluate performance. The focus is on future rather than on past. They check progress frequently and over a set period of time. There is external and internal control in this system with routine assessments. An evaluation is done to understand as to which extent the goals have been met.

An important aspect of the MBO approach is this agreement between employees and managers regarding performance which is open to evaluation.  The principle is that when employees are involved with the goal setting and choosing the course of action to be followed by them, they are more likely to fulfill their responsibilities. There is a link between organizational goals and performance targets of the employees.

In MBO goals are expected to be SMART, i.e.