The sociocultural theory is a psychological theory which explores the relationships between external and internal processes. The theory focuses on the creation and usage of mediating tools that play a role in how humans think. It helps create a framework that facilitates in systematically investigating cognition, keeping in mind the social context. Human development is viewed as a socially mediated process that varies from culture to culture. 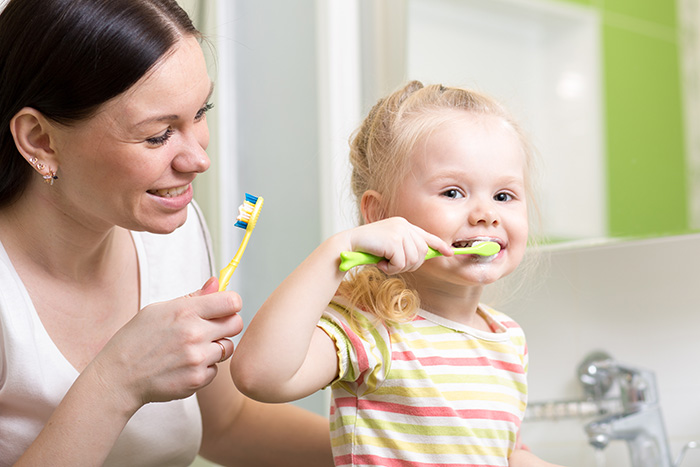 Lev Vygotsky, a Russian literary critic, educator and psychologist is known as the father of sociocultural theory. According to him, social interaction is the source of learning and development which is not found solely in the mind of an individual. Humans can be studied or understood only as a part of society, culture or history and not in isolation. The sociocultural theory is a theory of the mind and is a reflection of Vygotsky’s focus on the relationship between the physiological aspects of an individual and the contexts and artifacts that are socially or culturally produced. These relationships transform the mental or cognitive functions of an individual.

Vygotsky played an important role in qualitative descriptions, which became a vital component of experimental findings. This was due to his belief that psychology should be studied as internal processes that are mediated socially and then culturally communicated. He conducted ‘on-site’ experiments in schools and playgrounds and proved that field testing had more pros than cons and could be used in place of laboratory testing or as a follow-up method.

According to sociocultural thought, human activity like learning and behaviour are impacted by individual, social and contextual issues. Humans are considered to be social and reflexive in nature and this causes human thought and behaviour to be altered by the complexities of that social world. Therefore, when studying any phenomenon, it is important to keep in mind the context in which it took place. The focus on the role of social dynamics ensures that a holistic view of the phenomenon is obtained. At times, the interplay of social dynamics affects the outcome of a phenomenon.

According to the sociocultural theory, knowledge does not exist inside the head of a human being. Meanings are negotiated where individuals, culture and activity intersect. It tries to explain how social mediation plays a role in the construction, reconstruction and transformation of culturally and historically situated meanings.

According to Vygotsky, when it comes to development, children use collaborative dialogues with the more knowledgeable members of the society to learn various aspects of their culture. This includes values, beliefs, norms and ways to solve different problems. These knowledgeable members may be parents, teachers or more competent peers. The various social interactions of a child influence his/her personal characteristics and social skills. Therefore, the sociocultural environment in which development takes place also influences its form.

Culture plays a role in transforming the elementary functions like perception, sensation, attention and memory that a child is born with into sophisticated mental processes called ‘higher mental functions.’ Cultures provide their children with distinctive ‘tools of intellectual adoption.’ These tools help enhance their mental processes that are normally limited by biological constraints. For example, every culture teaches its children different strategies for remembering things. While a western society may impress upon its children the need for taking notes, another society may teach the use of a pictorial memory or another culture may suggest the use of tying strings around one’s finger to remind of various tasks. This shows that cultures play a very important role in teaching children how to think and, with their focus on specific beliefs and values, also teach children what to think about.

According to Vygotsky, when a child is faced with a range of tasks that seem too complex for him to learn/accomplish alone, he is in a ‘zone of proximal development.’ In such a scenario, collaborative (guided) learning works best. Here, a more skillful tutor helps the child learn or acquire new skills through cooperative or collaborative dialogues. The child will first try to understand the instructions, then internalizes the information and finally regulates his performance. In some situations, the tutor on observing the development of the child, may customise his instructions and support to meet the needs of the child. This helps the child improve his abilities to grasp and understand the problem better. This willingness to tailor instructions based on need is called ‘scaffolding.’

Therefore, guided learning is a socialization process where a child acquires culturally relevant skills and activities by participating hands-on in various tasks. These tasks can range from farming, learning to play tennis, hunting prey, cooking, etc.