Theory Z is a management philosophy that deals with organizational culture, quality that shows how employees view their management their set of beliefs, values and principles. It was proposed by a management scholar, William Ouchi who put forwarded a theory filled with Japanese elements but which also expounded American cultural practices. The American business practice is known for its nature of individualism which is a strong contrast to the attitude of collectivism that the Japanese believe in. 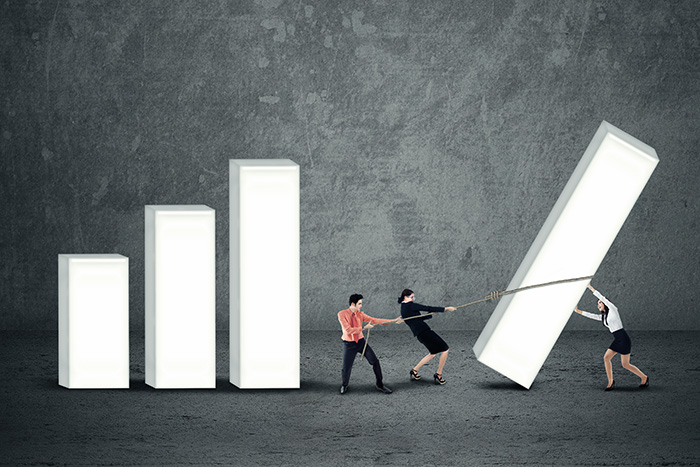 The Japanese industry has a set of assumptions about human behavior that clashes in several ways with how organizational behavior is traditionally perceived in the U.S. The American or the U.S management style is known for its short-term employment, focus on specialization, individual decision making and very explicit control by the managers. The Japanese business philosophy on the other hand is known for its focus on long-term relationships, lack of risk taking and the focus on group think. In today’s world both styles of management have started struggling to survive in a global marketplace. Theory Z acts as a step up from existing practices and encompasses both American and Japanese business practices.

According to theory Z, the management is concerned with production as well as the welfare of its workers. It put forward the idea that an organization should be understood in relation to the social, economic and political conditions currently prevailing in the society. Motivation is understood to be impacted by social as well as organizational factors.

The hybrid management approach focuses on providing long- term employment as layoffs are not a threat. With the satisfaction that their jobs are secured, employees feel more motivated to work for a company. There is careful training and evaluation and therefore career development is slow by design. There is concern over all aspects of a worker’s life over whom there is an informal control. There are measures by which performance gets carefully evaluated.

The Theory Z encourages moderate specialization like the job descriptions of employees are flexible as the management believes that given relevant training, an employee will be able to adapt to a new job role. There is no imposition of orders from superiors but rather groups come together to tackle a problem and arrive at a consensus. Group decision making is therefore promoted to ensure that good decisions are taken which can be implemented easily. Teams are examples of such groups. The emphasis is on collective responsibility and therefore ensures that everyone contributes to the successful accomplishment of organizational goals. Employees have a say in the decision making process as it impacts them in the long-term.

The organization has a shared set of beliefs, values and objectives which help it ensure greater commitment and help achieve individual and organizational goals. A company that followed Theory Z could be ensured of greater job satisfaction among its employees and increased financial success. For this theory to work, the management should have a high level of confidence in its workers and the workers need to be highly knowledgeable and competent in order to contribute effectively.

Workers under theory Z are highly self-disciplined, yearn to learn from each other and focus on building cooperative relationships with their peers. They feel the need for appreciation from the management. They are continually trained and learn new concepts and skills over the years increasing their productivity and making them more valuable for the company. Theory Z workers have a greater understanding of their role in an organization and how they can help it reach its goals and are more participative. Theory Z workers can be trusted to do their best at their jobs as long as they trust the management to support and look after them.

The theory assumes that individuals will be easily able to arrive at a consensus because there are very little differences in opinion between them. This may not be true in every organization.