Domestication is a concept that is used in many fields like sociology of technology, media and communication studies. It deals with how technology is accepted, used or rejected by people and covers analyses and descriptions of processes that govern these choices. 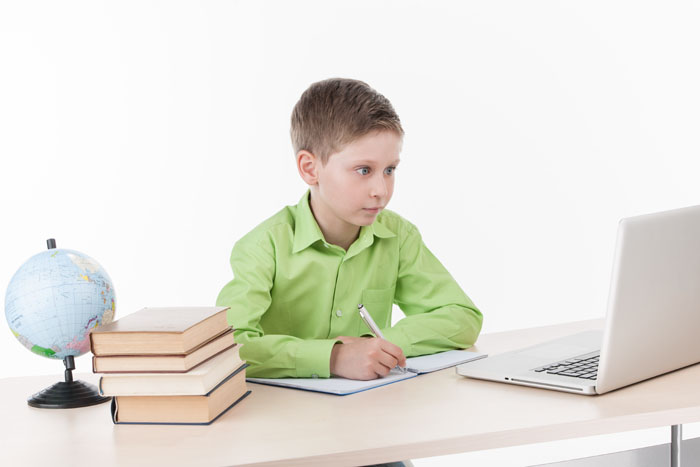 Initially it was assumed that innovations were adopted in a manner that was technology determined, in a linear form. Domestication on the other hand opened up a theoretical framework that placed emphasis on how the everyday life was a complex phenomenon filled with a variety of rules, rituals, routines or patterns. Within this complexity, the place of technology had to be understood. The research tool that is offered is given to understand what the new technology or media can do when acquired. The research approach uses the ethnographic research tradition while the domestication deals with the symbolic role of technologies in everyday life.

Introduction into a Household

Whenever a new media or technology is introduced, a majority of the time it is the ‘domestic’ household that has to first learn to integrate the technology in their lives. The new technology undergoes a phase where it is added to everyday routines and becomes of value to the user and his environment. The process of domestication sees technology go through the process of changing and being changed. Technology can be compared to pets in the way they become a part of the family even though some may continuously cause problems, or act-up at times they become the indispensable part of the family. Domestication lays emphasis on the household being a significant and meaningful sphere of media related activity.

A successful domestication of technology will see a transition in how it is being used. A domesticated technology is viewed as being a useful, reliable, trustworthy and is no longer considered to be a cold, lifeless, consumer good. The television, mobile phone and computers are examples of technologies that have become an accepted part of life that no longer seems mysterious and beyond reach or understanding. Domestication views media technologies as being defined by social actions and negotiations rather than by their technical properties.

A household is a meeting point of economic, social and cultural forces and therefore domestication argues that the home is transforming to become a part of the public sphere. This means that the micro-politics of a house is now connected to a broader society.

One of the most important historical benefits of technology has been its transformation of what constitutes the public and private spaces like a mobile phone today that creates an instant private space around a user. In Chinese urban middle-class families, technology is viewed as a symbol of success and indicates upward mobility. Technology helps them to make social connections and be endorsed by the society and is believed to have a rich educational value and therefore families invest in it heavily.

Domestication is a conceptual and methodological approach that can be adapted to changing scenarios and contexts. Domestication research has shown that technology that was developed with certain functionalities in mind at times see a change in what they are used for. The internet and the mobile phone are now used for many other purposes than what they were originally designed to be used for. Technology has also broken away geographical boundaries with the internet creating a global citizen.

The domestication of television has gone through a transition from being seen as strange object that was kept only in public places to a phase where it occupies multiple rooms in a house. It has also further moved back to be used in public spaces, in malls, restaurants, shops, etc. In the same way, mobile phone when first introduced was accessible only to an elite few and was a costly asset but today most people have their own device which has become an extension of one self.

According to research, it has been shown that for any changes to occur, the novelty of the media or technology has to be worn out and it should become a part of their routine life.