Social marketing theory is a collection of theories that focus on how socially valuable information can be promoted. This theory has been used by social and welfare organizations to help promote or discourage various behaviors. The theory is administrative in nature in such that it seeks to outline a framework that can be used to design, implement and evaluate information campaigns. The target audience is identified based on their information need. Once this is done information is packaged and distributed in a manner that will be easily accessible to the intended audience. 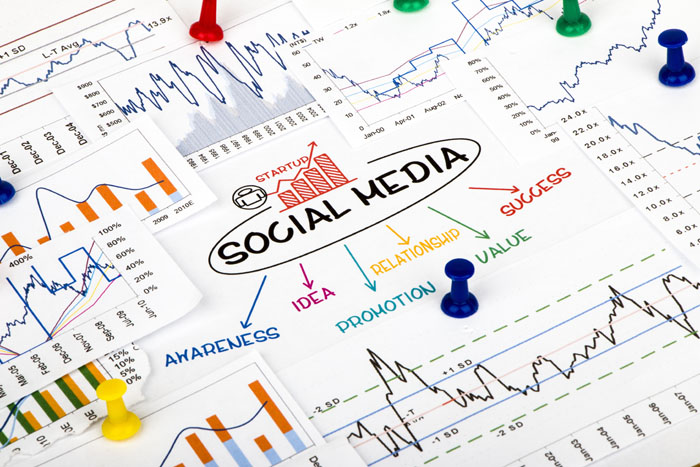 The theory is an attempt to clearly understand how societal and psychological factors work to successfully manipulate them in order to increase how effective mass media information campaigns are. The theory focuses on helping identify the various social and psychological barriers that hinder the flow of information through the mass media and offers ideas and ways to overcome these barriers. These strategies range from being indigenous to the use of saturation advertising.

When there is a need to promote any new idea, person or behavior, the first step is to create awareness that such a new concept or individual exists. Awareness is created by using all available channels at one’s disposal like news media and even new media like the internet. One of the easiest ways to create awareness is having a saturation television campaign. But the drawback  is that’s a costly affair. The benefit of using newer media on the other hand is that a wider range of audience can be reached out to. The use of internet helps reach  younger audience  who may not read newspapers or depend on television for information.

When disseminating messages, it is important to first identify the audience that requires the message and then finding the most efficient means of reaching them with the message. This helps cut costs and ensures higher levels of audience penetration.  For example, if the message is intended for old people, using the internet to spread information would be a waste of time as most elderly people do not use computers. A more effective way would be to use radio and television to get the message across.

When people receive a new message once, they tend to forget it easily. It’s therefore necessary to reinforce the message by repeatedly ensuring that individuals are exposed to the message from different channels. Promoting the media in various mass media, going door to door, holding group discussions, having debates on television are ways in which messages can be reinforced. People can eventually  change themselves as agents when they start spreading the message that they have received from others.

When the audience is not interested in the person, product or service being promoted, they will not seek out any information about them. In such a scenario, image advertising is used. Here recognizable and easily understandable images are shown and the new product or service is shown in relation to that image. This helps create a favorable setting for promoting the new product. For example, watching an old couple reminisce about their college days and romance while sipping a hot cup of coffee is a tactic where a familiar event is used to attach happy emotions to a new coffee product, thus developing its image.

To make audience seek information, it is necessary to grab their attention and stimulate interest. Once this is done, information should be made easily accessible to the general public. Dramatic events or unexpected actions help capture the interest of the audience. A politician photographed cleaning a beach helps drive home the point that he cares for the environment. A dish washing product that claims one bottle will clean a thousand plates could organize an event where a thousand or more plates are washed in real using a single bottle. This event could be promoted as breaking the Guinness Book of World Record and immediately causes people to become interested in the product. Similar ideas could be used to further social welfare schemes and products.

Once information has reached the intended audience, efforts should be taken to ensure that the desired decision is arrived at. A campaign against smoking needs to ensure that people stop smoking. A new product being introduced should result in actual sales or usage.