The cultivation theory was proposed by George Gerbner. It is one of the core theories of media effects. According to the theory, people who watch television frequently are more likely to be influenced by the messages from the world of television. The influence goes to such an extent that their world view and perceptions start reflecting what they repeatedly see and hear on television. Television is,therefore, considered to contribute independently to the way people perceive social reality. 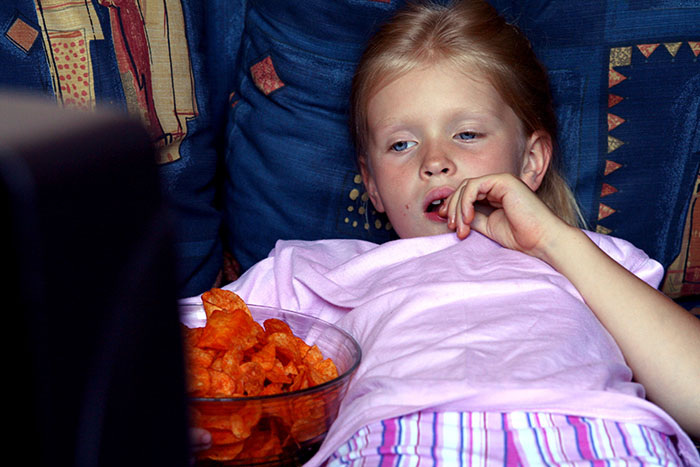 The theory postulates that watching television frequently influences an individual to develop certain ideas of reality or beliefs and assumptions about life that mirror the most consistent or universal values that are showcased on television. The more a person watches television, the more likely he is to be influenced by what he watches when compared to others who watch less but share other similar demographic characteristics.

The theory argues that the media generally presents an image of the world that does not reflect reality. Television images are an exaggeration or fantasy of what actually exists. There is a disproportionate number of handsome gentlemen,beautiful women, crime, wealth and violence. As a result, people end up perceiving the real world in a distorted manner and viewing actuality through a ‘television perspective.’

Television offers a plethora of ideas and conceptions on a variety of social and cultural dynamics like race, gender, sexuality, etc. Over a period of time, a fixed image of various groups of people is formed and viewers start to absorb these ideas which they then use as a map to navigate through life. This constant exposure to the media content cultivates specific values, beliefs, attitudes and desires in people. These newly preconceived notions shape their perception of the world and they ultimately influence how others perceive them. People, therefore, end up unconsciously shaping their thought processes and behaviour based on what they consume. In today’s world, people are increasingly starting to depend on television more than any other medium to understand the intricate web of the norms, values and mindset of the society in which they live.

Cultivation theory research views television as a system of messages and tries to understand its function and consequences on an audience. These messages complement one another and are organic and coherent in nature. Cultivation analysis focuses on the impact of long term cumulative exposure to television.

Various studies have supported the claim that those who watch television more frequently, often display higher tendencies of being depressed and lonely, sense of alienation, have feelings of mistrust and think that the world is a malicious place. A study conducted in an experimental setting saw the outcome, at the end of the test period, that students who watch more action-adventure programs during a six month period are more likely to believe that the world was a very dangerous place. They also believe that there is a high chance that they would be personally involved in a violent incident. This is in stark contrast compared to the attitudes of other students who did not watch as many action-adventure shows as the test group.

Research by L.J.Shrum has shown that people who watch television frequently are more likely to answer questions faster as well. They also give answers that reflect the messages or images that are the most common or repeated on television.

The cultivation theory has been widely used in the study of violence in television. The theory has been used to explain how children who watch violent cartoons become violent themselves. Repeated exposure to violence on television reinforces existing beliefs that the world is a dangerous and unsafe place. Exposure to television further strengthens the position that acts of violence are a natural response to situations of conflict. Over the years, research in the field has diversified and today, cultivation theory is applied to studies on health, religion, sex roles, political orientations, etc.