Social facilitation as a phenomenon was first studied in 1898 which is applied to both animals and humans. Social facilitation is said to take place when there is a change in human or animal behaviour caused by the mere presence of another individual or animal. 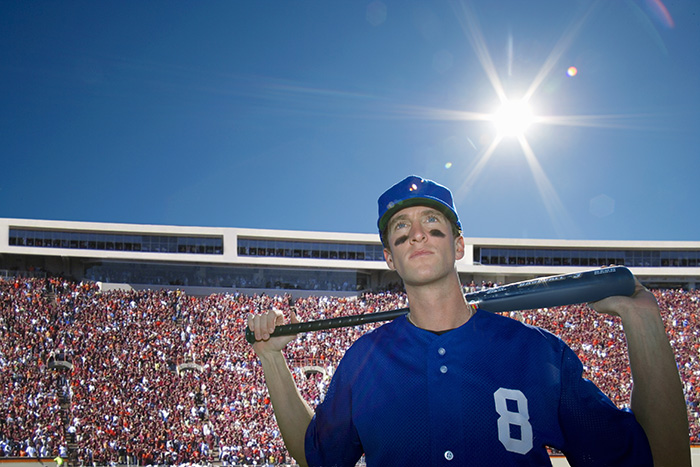 When a person’s speed of executing physical activities increases or slows down for the sole reason that they are in the presence of another person, it is called social facilitation. An important aspect of social facilitation is that the other individual does not in any way reinforce the behaviour, compete, set a standard or replicate the behaviour. The change in behaviour that occurs is normally an increase or decrease and no other explanation can be identified for this change.

From the time the concept on social facilitation came to inception it has gone through many changes. Norman Triplett conducted the first ever experiment in social psychology where children were studied performing a task alone and then performing the same task with another child doing the same thing. Triplett noted that the presence of another child helped increase the speed with which the child completed the activity. But later, research with other scenarios showed that such a result was not constant. Performance, at times, improved and at other times, they decreased. This inconsistency resulted in the field being neglected for many years.

In 1965, Robert Zajonc published an influential article that brought new life to social facilitation. He combined social, psychological research with experimental psychology to explain the increase or decrease of behaviour that took place in the presence of another individual.

According to him, the presence of another human being increases arousal, causing a person’s performance to be affected. When there is an increase in arousal, the individual is most likely to perform the dominant response. This response is the most natural reaction to a given stimulus that comes quickly and easily. The task that is being completed influences whether there is an increase or decrease in the speed of completion.

Social facilitation, therefore, makes easy tasks faster and easier to complete and makes difficult tasks more difficult. Therefore, when an individual is just starting to learn something, the presence of another may affect performance, but when he is well versed with a routine, the presence of an audience helps improve performance.

Many researchers have argued that mere presence alone does not impact performance, but that other conditions play a role as well. This argument has led to various explanations for the term social facilitation. The evaluation apprehension theory points out that when the other person is considered to be someone who would evaluate the performance, then their presence affects the performance speed or quality. The distraction-conflict theory, on the other hand, says that the presence of others will affect performance only if they are distracted from the task at hand and create a conflict of attention.

A student, who is learning a new arithmetic concept when being observed by another individual, is more likely to take longer to solve a problem. This is because he still not very familiar with the concept that he needs to use to solve the problem. When someone else is watching him, the increased arousal causes his dominant response to be enhanced, resulting in the problem being solved slowly. On the other hand, a teacher who is well versed with the concept will solve the problem much faster when he is being observed. This is because his familiarity level is high and increased arousal causes him to correctly respond and his performance is enhanced.

Social facilitation also explains how seasoned athletes perform their best in the presence of a crowd or audience.

When researching social facilitation, an individual is studied separately doing an activity and then studied doing the activity in the presence of another person who does not in any way compete or cooperate with the test subject.