Contingency theory is a set of behavioural theory which postulates that there is no single way or the best method to organize and lead an organization in a management set up. Instead, a leader should be appointed who can make decisions based on the situation and relative conditions. This theory was made popular by Fred Fiedler with his famous Contingency model, which paved way for further contingency theories and models with more details and understanding. 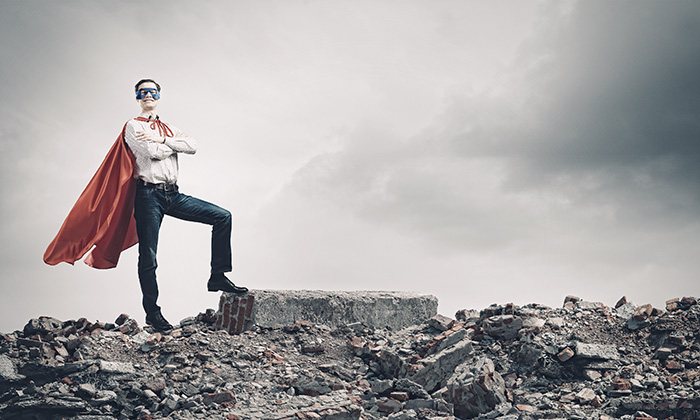 During the 1950’s, the Ohio State University carried out a study of leadership behaviour via questionnaires. They concluded that good leaders had two specific behaviours. The first is consideration, where the leaders took interest in building confidence and rapport with their subordinates. The second is initiating structure where the leaders took over the management of the unit and handed out assignments and tasks to the subordinates. The University of Michigan termed these as relation-oriented and task-oriented respectively.

Contingency theory came into mainstream academia with the introduction of Fred Fiedler’s Contingency Model in his article, ‘A Contingency Model of Leadership Effectiveness’, published in 1964. His research was based mainly in the military. Just like the contingency theory, he claims that there is no single way to organize and manage a unit. The two things that are important are the leader’s personality and the situational context. Thus, a leader will lead and manage his unit during a crisis by analysing and evaluating the situation at hand and acting out accordingly.

According to him, there are two types of leadership:

Fiedler says that the above orientations are dependent on the degree of control that the leader has over the situation. This depends on three factors.

Contingency theories were further developed and improved upon by many other scholars. The Path-Goal theory was introduced by Mark Evans and developed by Robert House. It postulated that a leader should help pave the way for his subordinates and to elucidate the ways to achieve success as a1 group. This is accomplished by a specific set of leadership behaviours such as, other than the two aforementioned behaviours, achievement orientation and participative leader behaviour. The Normative Decision Model was developed by Victor Vroom and Philip Yetton which focuses on giving prescriptions to the leader so as to improve his leadership skills. The Situational Leadership theory developed by Paul Hersey and Ken Blanchard postulates that a leader’s skills and effectiveness depends on his ability to mould his behaviour according to what the situation demands, that is, the maturity of his subordinates.