Trait Theory, also known as Dispositional Theory, is an approach to study human personality and behaviour. It is the measurement of steady patterns of habit in an individual’s behaviour, thoughts and emotions. Trait theorists focus on the measurement of ‘traits’, which lead to a better understanding of human personality. Over a period of time, traits become relativelystable, depending on the individual and his social and environmental surroundings, which influence behaviour. 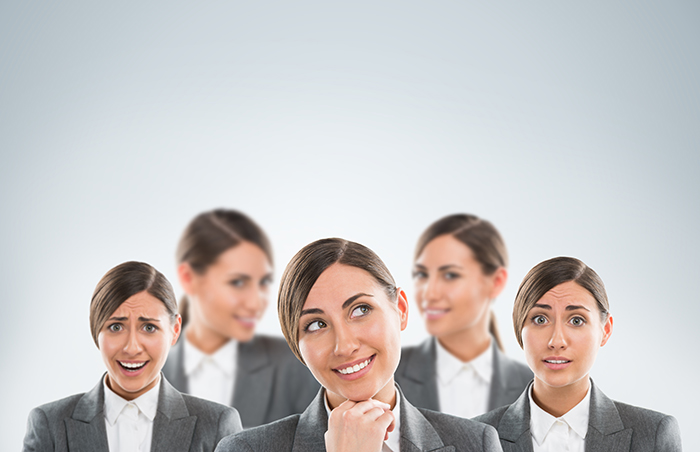 Three Traits of an Individual

Gordon Allport is one of the earliest trait theorists who conducted research on human traits. He believed that every individual’s personality consist of or it is shaped by a set of traits. He categorized traits as central, common and cardinal.

There are 16 main traits in Trait theory which are used as parameters.

Trait Theory can be applied in many ways. For example, The Thematic Apperception Test, 16PF the tests designed to measure the five factors. These tests are self-report tests and the candidates are asked to answer the questions.

The main criticism against Trait Theory is that it fails to predict future behaviour. It cannot address a person’s emotional state of mind or his future behaviour. A state is a temporary means of interacting both with oneself and with others. For example, an individual who is perceived as introverted and reserved in social circumstances may be the opposite when around with his friends. He may be quite friendly and social with his friends.

Another critique is that trait theory does not address personality development. Its basis for study is empirical and relies heavily on statistics rather than theory. Hence, it neither provides any explanation of personality development nor gives any information on how to develop personality. It merely measures the current personality of the individual without any scope for change in the future.

Lastly, since there is no scope for personality development, trait theory also ignores the challenge of changing traits, particularly the negative traits. Since the acceptable development (i.e.,positive traits) is an important factor in human personality, changes in traits are frequent and sometimes inevitable. However, trait theory has neither no scope for the study of trait change, nor it gives any guidance about such changes.