Critical Race Theory, derived from Critical Theory, is a study of the relation among race, racism and power. The movement is heavily influenced by the Civil Rights Movement in the US. It seeks to redefine the race-law-power nexus that has existed for centuries. It questions and critiques the concepts of liberalism and meritocracy, which the proponents claim, is a top-down view and mainly dominated by upper class white people. 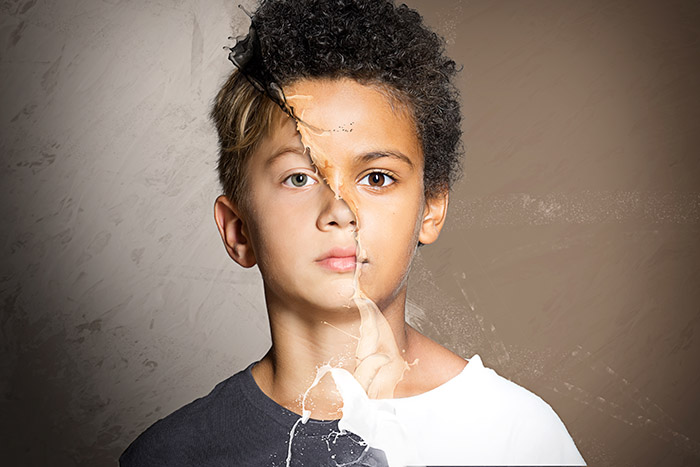 The Critical Race Theory can be taken in two aspects:

According to the UCLA School of Public Affairs:

“CRT recognizes that racism is engrained in the fabric and system of the American society. The individual racist need not exist to note that institutional racism is pervasive in the dominant culture. This is the analytical lens that CRT uses in examining existing power structures. CRT identifies that these power structures are based on white privilege and white supremacy, which perpetuates the marginalization of people of color.”

Scholars of Critical Race Theory bring discourses such as the Civil Rights Movement and ethnic studies and place them in broader perspectives of economics, history, self-interest, hierarchy, feelings and psychology. Being derived from the leftist Critical Theory, it focuses mainly on the bottom of the pyramid structure, that is, the grass root levels. Unlike other theories, it seeks not only to understand the power dynamics of racial supremacy and law but also to bring about a change for the better.

Critical Race Theory has been widely used in legal studies, it is used for making a detailed study on law and how it is being used to further racial superiority in the form of power and oppression. It deconstructs some premises and propositions of legal theory and also maintains that legally constructed rights are important. It says that liberalism and meritocracy are platforms for strengthening power and privilege. Meritocracy gives the wrong image that anyone who works hard can attain wealth and power. It ignores the complexities of institutionalized racism and inequalities that exists in these systems.

Critical Race Theory has come under a lot of attacks due to its attack on white supremacy. Daniel Farber and Suzanna Sherry argue that Critical Race Theory is not only against Jewish and Asian cultures, but is also attacks democratic values. Henry Louis Gates Jr. says that anti-speech laws were applied to anti-white speech instead of the other way around, thus backfiring on the principles of Critical Race Theory.

Thus, while Critical Race Theory has been criticized heavily, most of the criticisms came from white people themselves. Since it expands over many discourses and includes various structures of racism and power in the broader perspective, Critical Race Theory is indeed revolutionary. Not only it is taught across various disciplines in the academic sphere, but also has an activist angle through which it seeks to bring about transformation in society.