What is Scientific Management?

Scientific management is a management theory that focuses on how the productivity of labour can be improved by analyzing and synthesizing the workflow. The Importance here is given to the careful analysis of tasks, selection criteria, and compensating/rewarding the performance of the workers. Worker efficiency is maximized by training and developing him to be the best he can be. The theory was developed in the 1880s and 1890s by Frederick Winslow Taylor. It is therefore often referred to as Taylorism in his honour. 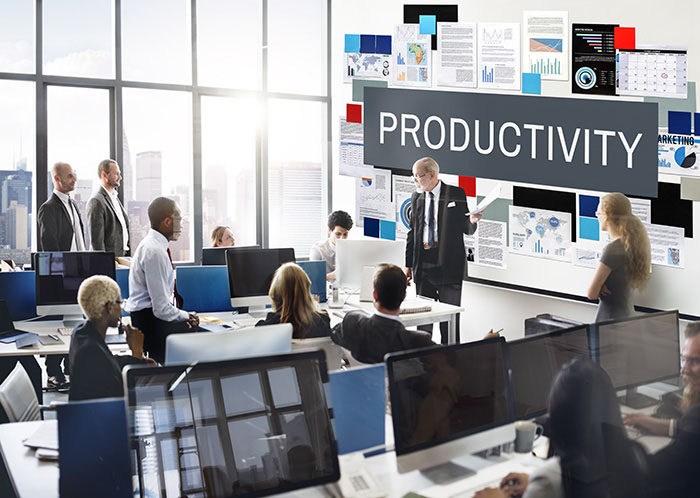 Taylor approached business management and the improvement of processes in a scientific manner.

According to Taylor, a working individual needs to be carefully studied and based on the findings, precise procedures should be developed. Such procedures should then be the basis on which decisions are taken rather than by depending on traditional ideas and rules of thumb. This approach also gave more importance to a higher level of managerial control over the work practices of employees.

Scientific management includes multiple other concepts like lean manufacturing, Fordism, time and motion study, and the use of thriftiness.

Highlights of the Approach

In this approach, each job is first analyzed and a standard method for performing each job is developed. In the next stage, workers with the right aptitude, technical competence and experience for each job are selected and trained on the standard procedure developed for that particular job. When the workers are on the job, help is provided by planning their activities and by eliminating any interruptions. Finally, workers are incentivized for output increases.

This approach uses mass-production methods where labour is clearly defined and official responsibility is given. The hierarchical setup of power draws a clear line between management and company ownership. Here the rules are set in place to ensure predictable behaviour and every action/decision is recorded.

Through observations, Taylor identified that when workers engage in repeated tasks for the same amount of money; they are most likely to do that task at the slowest rate that does not attract punishments. He, therefore, opined that existing work practices must be inefficient. Therefore, to increase productivity, it was important that the best method to complete the task be identified using scientific study. Taylor also introduced the concept of offering rest breaks to help overcome worker fatigue and to improve productivity.

Role of the Managers

Managers should equally distribute responsibility with the worker. Additionally, they should help and guide the workers under them to help them do their work quicker and better than before. The aim here is to develop a relationship between managers and workers that is close, intimate and personal. Such an equal effort from both sides, it is hoped will lead to maximum output from both man and machine.