The inoculation theory was proposed by McGuire in response to a situation where the goal is to persuade someone not to be persuaded by another. The theory is a model for building resistance to persuasion attempts by exposing people to arguments against their beliefs and giving them counter arguments to refute attacks. The theory therefore offers mechanisms by which communication is used to help people defend their beliefs. 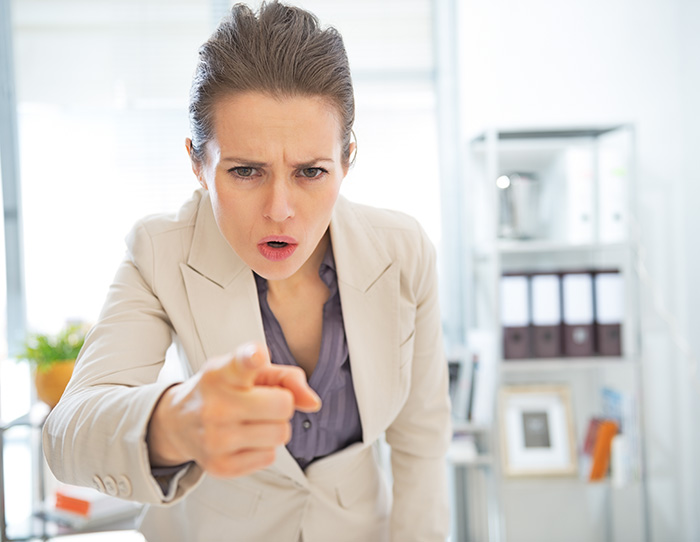 Need for the Theory

In today’s world we are bombarded by information from all angles. There are a number of attempts being made on an everyday basis to persuade us in one direction or another. Therefore there is a need to know how such persuasion attempts can be fought. The theory offers up a way in which resistance to persuasion can be achieved.

The inoculation theory draws comparison with the concept of vaccination. In a normal vaccination, a weakened form of the virus is injected into an individual in order to build resistance to the disease. A similar procedure is used to ‘inoculate’ an individual from attacks on his belief.

According to the theory, a weakened or smaller dose of a contrary argument called the inoculation message is given to the people. These individuals who have been exposed to the weaker argument develop a defense system that helps them to retain their beliefs and not change their attitudes when they are confronted with a stronger form of the argument.

Research has proved that the inoculation process is more successful that simply reinforcing original beliefs with stronger evidence.

The original theory of McGuire was expanded by communication scholar Michael Pfau and his colleagues to cover health communication, political communication and corporate advocacy. Their work shows that the inoculation theory has nearly unlimited applications.

Components of an Inoculation Message

According to Pfau, the following are the two major components in an inoculation message.

a) Threat: A threat here is a forewarning of a possible attack on one’s attitudes and beliefs. The person is aware of his/her vulnerability to a persuasive attack. The perception that there is an impending threat psychologically motivates a person to defend his beliefs and attitudes.

Compton and Pfau conducted an experiment to show how threats could provide inoculation. In their experiment, they created a fictitious credit card company and started a campaign to get college students to sign up for the card. Some of the students were then sent inoculation messages which contained a threat that warned students of the extent to which credit companies might go to in order to encourage more people to sign-up. The message also spoke about how credit card companies could cause people to rethink their cautious attitudes towards credit cards. The remaining students received no warning at all. At the end of the campaign, the students who received the inoculation message seemed less likely to sign up to the fictitious credit card company and overall showed more positive attitudes towards cautious use of credit cards to avoid debt. This was in stark contrast to the control group. Further testing showed that even low levels of threat or warnings that were not very strong also provided inoculation.

Research has shown that the focus on promoting methods by which students can resist peer pressure to start smoking has resulted in a substantial reduction of smoking among students. Inoculation theory has also been used to bring down the cases of drunken driving.

The movie ‘The Da Vinci Code,’ was based off an extremely controversial novel of the same name. Before the release of the movie, the Catholic Church took steps to inoculate its followers by sending out inoculation messages that showed that the movie was a threat to Catholic beliefs. They anticipated and successfully counter attacked the various arguments that were presented in the movie.