Control Theory, or Social Control Theory, states that a person’s inner and outer controls both work together to negate deviant tendencies. Developed by Walter Reckless in 1973, Control Theory comes under the Positivist school of thought. Travis Hirschi also made significant contributions as well. Control Theory garnered intensive debates in the 1970’s and 1980’s under the realm of Positivism. 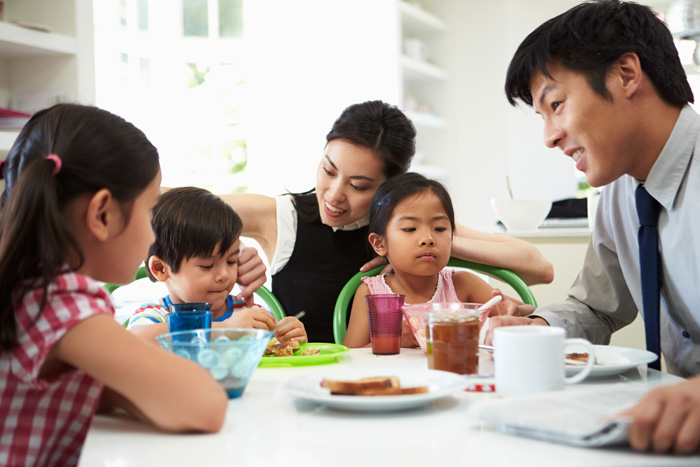 Hirschi says that the inner and outer controls constitute what is commonly known as ‘self control’. Deviance, in its simplest form, means not controlled. The individual’s bond with society is what determines deviant tendencies. Thus, less deviance occurs when there are strong social bonds between the individual and society. Proper socialization during childhood leads to formation of strong bonds between the individual and his family and society.

Since deviance is a result of exposure to certain social situations over a long period of time where the individual develops behaviour which leads him adopt to non-conforming attitudes, proximity to family and society becomes all the more important. Social bonds negate deviance by inculcating ‘controls’ in the individuals. Thus, weak bonds between the individual and society lead to deviant tendencies, which result in crimes.

A good example of Control Theory, according to Hirschi, is people going to work. It is a known fact that most people do not like to work. However, if they do not work, they will not get an income which will sustain them. Thus, people go to work to earn an income. However, if they do not have an income or a job, they will deviate towards crimes like theft and robbery to sustain them.

There are three different types of control – centralized, decentralized and mixed control

Control Theory, despite its popularity, has come under a plethora of critiques. Opponents of the theory say that it is too simplified and linear. Mere lack of socialization during childhood cannot explain deviant tendencies. Crimes are committed by individuals who have families and are part of society. It is not just petty criminals who commit crimes. Rich and influential businessmen, politicians, bureaucrats and others commit crimes as well. Control theory cannot explain this nor can it explain serious crimes committed by juveniles.

The assumption that the family is a law-abiding unit is faulty. Families may have members who have committed crimes and broken laws. It does not necessarily try to form bonds with the society or individual. There is too much emphasis on bonds between the individual and society. While every society does have certain norms and value systems which try to bring in some control in the individual, it does not mean that deeper bonds between the two will lead to lesser deviance.

The theory views the individual and society in isolation. It fails to address issues like autonomy, impulsiveness and external influences like media. Thus, it gives a very narrow view of the social structures.

Even though we have come across most of the following example in our daily life over the years, these can be considered the best example to explain control theory. Control meaning a bondage or addiction to certain things or products, it can be considered that social media is used at the best to have a control over its audience. For example the popular culture selling its best in other country or in one’s own country means they work as a distraction from where the individual is actually headed and leading to idol worshiping that the mass media masks successfully by bringing more of the celebrity products and similar things not making the individual turn away.

Other popular example can be obsession of Disney Princess or Prince, where little children get obsessed with becoming a princess when child grows up or become a dragon slayer. In here the child is misguided by the Disney shows that airs classic stereotypes were ugly young woman becomes a pretty princess with a number of handmaidens always around her or a coward little boy becomes a brave fighter with a group of soldiers fight alongside. This shows are etched in young minds trying to become a princess and prince by wearing the Disney merchandise but as they grow old they become a normal young woman or a boy and not someone with superpowers or royalty.

Control Theory gives an important aspect to bonds between individual and society. Its proponents claim that it explains the causes of deviant tendencies by individual. Hirschi says that such deviant tendencies are minimized when individuals have a positive influence. They tend to respond positively to the bonds and controls and are less likely to deviate. Thus, while Control Theory is oversimplified, it still gives an insight into the individual-society aspect. Bonds are important but they do not necessarily dictate behaviour.