The Organizational Control Theory was formulated in the purpose of setting a timetable and to monitor and evaluate the fundamental and elemental operations in assessing how a human deportment is shaped and swayed by means of a particular driving force at a provided technique. This theory defines a deep-rooted expressive pursuit, carrying along both the spoken and manual efforts drafted in dealing with the subject’s refusal to accept ground rules while implementing jurisdiction under its flagship banner wherein the directors depends on spoken injunctions in supervising their deputies, supplementing them with instructions on how to implement the given task in accordance with the norms of the theory, which can never be executed without the mutual exertion within a person giving up ranks of self-determination to edge himself to effectively function himself at an everyday goal. 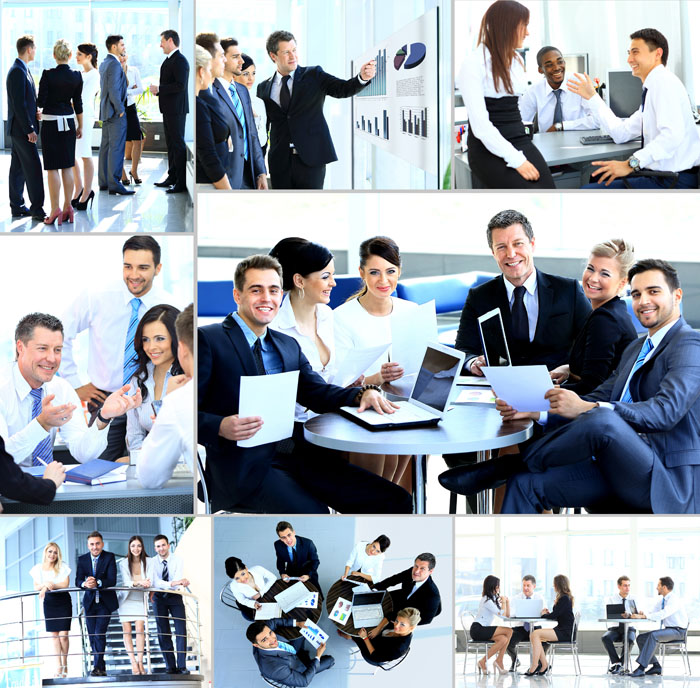 This theory, the organization control undertakings, is subjected to thorough perusal by academic individuals in their aspirations to make sense of this complex master plans and stratagem to which the proponents of this theory has worked so hard to accomplish in persuading their affiliates to collaborate with the endeavors efficiently. The intricacies of this supposition transpire despite the usual element that both those higher in commands and their staffs all posses some combative concerns with the former predictably desires to make the best utility of the latter’s efficiencies for economical consortium value. In lieu of this, subordinates elicit a calling for methods to augment their remunerations with reduced applied particular endeavors. This will subject both parties to a much broader and contemplative deliberations and where both their potentials and tactics are taken into considerations. There are three key points to take note of. Number one is substantiate the composition when it comes to sifting through this transmission outlook, in order to fully grasp and comprehend the myriad range of what this particular resiliencies and fragilities these agency jurisdiction exudes under its wings. Number two, these key points will be analyzed for the open outlining of various intellectuals understood the given scheme. On the tail-end point, more figures distinct directorate line of action will be juxtaposed to present the development of its suitabilities.

The organization control that has been relatively moderated with popular leverage is in fact deemed and ought to be more than apt and streamline productive as each of constituents and members enthusiasts concerned are getting more and more acquainted with the runnings of one more adjustment as the organizers reshape functional implementations with the aid of some customised situational approach rendered by a composition standpoint. In this factor, it delineates conjectural frame of reference on succeeding study fieldwork. The expansion of this hypothetical frontiers of Organization control premise, leads its originators put to the test the standard circumspection, putting forward an up-to-date paths never been ranged over through Organization control analysis.

The Organizational Control theory configured through personal aspirations and determinations is the driving force system of this particular premise. The ability of coming across one’s own straightforward and mechanized potential and steady rational thinking spells the intricate and oftentimes sensitive and very carefully aligned discrimination procedures. A bulletin situated at the heart of the technique that initiates and retains a core network is considered as a paragon substance for organizational control advancements. Throughout a specific tread of organizational control activity, intellectuals are equipped a given scheme for them to subject these objectives into a thorough evaluation in order for them to easily pinpoint a definite interactive action plans.