The term ‘Victorianism’ arose to describe the latter two-thirds of the 19th century. It was the time where the focus on restraint and dignity remained as an outward appearance to counterbalance simultaneously the reactionary social phenomenon called ‘hedonism’. Hedonism means hunt for the self-indulgent pleasure that occurred when the Victorian morality, social order and puritanism were being firmly established. 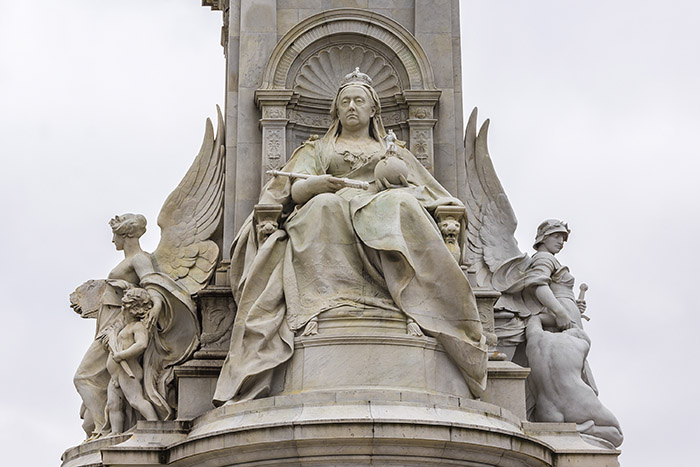 Victorianism refers to the art, attitudes and culture of the British and other English speaking people that evolved during the time of Queen Victoria’s reign (1837 – 1901). It started during the time when the industrialized society was at its peak giving birth to urban middle class. It was the golden era when the railways and telegraph were connected the corners of the world, resulting in flourishing trade and commerce. The changes made in the society stratified the socio-political order that was firmly established in order to deal with the effects of this new urbanized and industrialized age.

During the time of Queen Victoria one of the popular ideas started evolving that was called ‘Victorian Morality’. It was believed that the distillation of moral views held under her reign prescribes a strict social code of conduct, encouraged sexual restraint and low tolerance of crime. Prohibition on expressing the desire of emotions and sexual feelings in any form of communication – verbal or written that lead to express the desire of using flowers or explicit erotica writings.

The opposition was in the cities against Church where people began looking for new morals and values. This movement that happened during the Victorian Era people combined their religious beliefs with their duty to their fellow man, the poor, the ill and their social class. The Church that lost its power in urban places they continued their strong hold in rural areas.

The Victorian Era saw the elites in total control of politics and society. They believed that they had the divine right to rule over others. History, heritage and lineage were given importance and they focused on ensuring the continuity of the family line. The new values like individualism brought about the idea of the self-made man along with other changes. The middle class were divided based on their earnings, while the upper middle class were self-made men who bought their way into the elite category and the overt materialism characterized the new middle class.

The Victorian family faced many challenges in the form of poverty, alcoholism, drunkenness and crime. With the volatile economic conditions lead the women and children seek employment where made to take up prostitution for living.

With the spread of British Empire around the world, the Victorian values soon reached the nooks and corners of the extended empire. As a leader of world culture the British Empire left its imprint on all its colonies with that the Victorianism spread its influence in the architecture, science, education, governance and even the civic building programs and street design of nations under its reign. Countries like Canada, Australia, and New Zealand, India, parts of Africa, and the Far East display some of the Victorian influences till date.

In response to the newfound stifling conventions, the more adventurous and plural sexualities emerged. Pornography and peepshows flourished and entertained the spectrum of male society and formed a kind of Anti-Victorianism. People challenged the sexual repressiveness and started rejecting capitalism this lead to the struggles of the Boer War (1899–1902) led to imperial riots where all classes of people like – workers, women, socialists and ant colonialists started challenging Victorianism.