Transformational leaders are the type of leaders who bring change in the individuals and the organizational structure. They increase the motivation, morale, and performance of the followers. 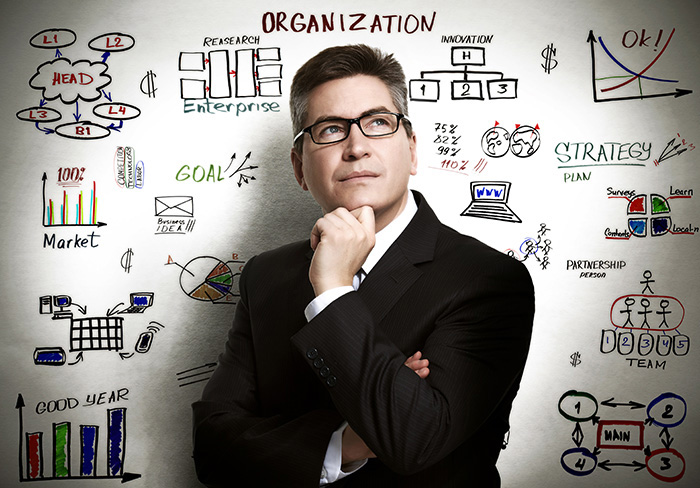 Transformational managers usually create a high-performance workforce, which engages his peers to do activities outside the job role and encourage in taking risks.

Being the role model and front runner of the team, he puts his team’s priorities and requirements first to make them feel more confident thereby understanding the strength and weakness of the teammates.

The term Transformational Leadership was first coined by James V Downton. This was further developed by Leadership expert James MacGregor Burns. In 1978, Burns spoke on envisioning leaders who can help the team take up and achieve challenging goals. Later around 1985, Bernard M. Bass further developed Burn’s theory on Leadership by adding a psychological notion to the factor.

Bass implies, “The person who connects to their followers on an emotional level will be more elected as a prominent leader.”

Characteristics of a Transformational Leader

There are 4 typical characteristics that outline or form the basis of transformational leaders.

The Great, inspirational and transformational leaders always have the above defined traits that come along with a consciousness in achieving the quality vision.

Ross Perot, CEO of Electronic Data Systems, before he started his own company in the 1960s he worked as a salesperson with IBM. Electronic Data Systems was one of the first companies to build a computer for other companies. He was the type of leader who wanted his employees to get the job done on time instead of making them wait. The motto of the company was the following lines: – “We bring Order to Chaos”. Any employees who took other employee’s job, credits were sent out.

He hired employees who can take the order and give the order. He was the leader who focused on the importance and wellbeing of his subordinates. He made sure their wellbeing is never compromised.

During his political stint unlike other Electoral Candidates or politicians, he focused on the fiscal burden on the economy, strict gun rules, looking out for people on the poor economic sections, especially poorer women been given priority for abortion if necessary.

According to Aristotle, “To be a leader he has to be a follower”. Just as it simple it says a great leader is born among the followers. For if he has the experience of being a follower he can understand underlying problems of the followers and effectively take steps to solve them.

At last, it can be concluded that the transformational leaders will change the total structure of the organisation and the followers are motivated to carve their way into the new direction.