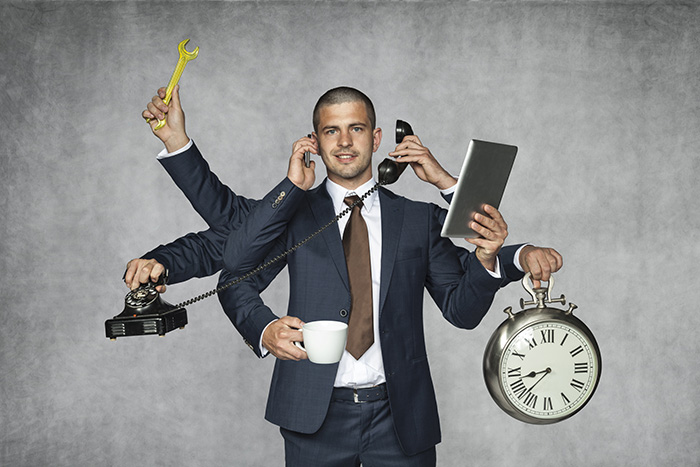 Who is a Servant Leader?

The servant leaders are the philosophical type of leaders, whose main goal as a leader is to serve the mass. They are entirely different from other traditional types of leaders who work and aim to achieve the goal of the company.

Here Greenleaf states that the following to be the main characteristics of a servant leader.

He first serves to the needs of his team and helping them in finding the growth and accomplishments by helping each other.

The following is the passage quoted in the essay of Mr. Greenleaf, “A servant can only become a leader if the leader remains the servant”.

This quote can be explained like this – A great leader can reach great heights of success and goodwill if he takes care of his subordinates and starts seeing things on their eye level and help them grow. Through this, the servant leader helps his servant to improve his skill sets by making him wise.

What should be the intention of servant leaders?

Greenleaf states that a good leader leads the group to what they are proficient of. Seeing such servants the group will naturally make that person be the leader. They are the leaders that come from self-sacrifice, and role models that others can follow.

Mother Teresa said, “By blood, I am Albanian. By citizenship, an Indian. By faith, I am a Catholic nun. As to my calling, I belong to the world. As to my heart, I belong entirely to the Heart of Jesus.” Sacrifice her whole life for people of Calcutta from poverty and leprosy. She is the role model for nonviolence practitioners in India and several individual social workers.

This post of leadership comes from maintaining the pace and reaching the goal as a leader when the team themselves have put their faith and trust in the leader in hope to reach the potentials they cannot achieve alone.

Example: Bill and Melinda Gates foundation “ONE” is the world’s largest funding private foundation that strongly working on to eradicate the Polio from all over the world. Almost they achieve and improve healthcare with local co-workers and institutions.

Robert Greenleaf has brought a union between two different characters – Servant and Leader. This being said, it can also be assumed that Servant Leader is a more practical approach than theoretical. The person has to remember that he is there to serve people which is 24/7/365 days’, that cannot be taken for granted. Leadership is more on the way of life path than being a job assigned.

The application of servant leadership can be applied anywhere and wherever necessary, private sector, public sector, profit or non- profit is not a thing to be taken into account like hospitals, Schools, elderly home, special institutions, etc.

While the application is possible everywhere, so is the feedback. Unlike, hierarchical leadership feedback reaches the management easily. Feedback and suggestions received from the lower level staff are taken seriously by the servant leaders that can help the leader in doing better management and planning.

A fallacy about Servant Leadership