The Semantic barrier in communication can be defined as the misunderstanding and interpretation of meaning which restrict effective communication. It can be in form of language, sign and symbol. The word semantic is credited to the Greek word “semantikos” which indicates “significant”. Semantics is a broad interdisciplinary study which deals with philosophical and logical understanding behind the language. The Semantic barrier can be caused in every type of communication. The variations of meaning in language are visible between individuals in minor and cultures in major. Thus semantic barrier is an important element in communication theories at different levels. Differences in dialect, cultural differences, body language, and the choice of word, pronunciation differences and spelling errors are the main causes of a semantic barrier. 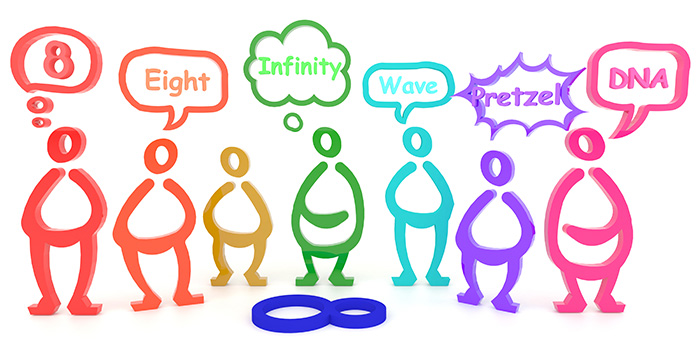 Communication scholars like Garfinkel (1984), Jovchelovitch (1995;2007) and Lunenburg (2010) studied on semantic barrier of communication and explained how it affects the interpersonal and social relations. For an example, the conversation between two close friends about their day will be meaningful between them but it is impossible for an outsider to understand. This is not because the outsider can’t follow the language (text) but the relationship between text and situation (context). Similar kind of communication barrier is found in understanding concepts also. For example, Socialism is a broad political and social concept where the control and regulation of society and economy are by the community as a whole regardless of caste, religion and class. But one who follows Gandhian ideology, the understanding of socialist state is where people belong to various caste, religion and caste are treated equally and lead as a single community regardless of their differences.

There are two types of semantic barrier of communication. They are as follows:

Similarly, examine the word ‘cheap’ as an adjective. You will enjoy a ‘cheap holiday’ because you spend less than the real cost. Industries desire ‘cheap labour’ to reduce the over all cost of production. These connotations of cheap as an adjective are different from the connotations in expressions like “cheap popularity’ and “cheap joke”. If the receiver does not understand the connotation attributed by the sender, miscommunication takes place. But when words are used for denotations alone, not much damage will be done.

To avoid such semantic barriers, the communicator should choose the precise and exact word that will carry the same meaning for the receiver in the given context. The meaning of the word is related to the context at the connotational level. A complimentary expression may derive a connotative derogative meaning which will ruin the communication process. If you examine the word ‘fellow’, you will find so many connotations to it. The word used with adjectives such as ‘nice’ and ‘lousy’ change the complexion of the word ‘fellow’. A ‘nice fellow’ and a lousy fellow’ are poles apart. If you call someone a ‘fellow scholar’, he is your contemporary. A ‘fellow traveller’ is simply your co-passenger on a train, but in another context, he is a sympathizer or a secret member of the communist party. Fellowship simply means companionship/friendliness. However, in special contexts it can have different connotations. You can be a scholar with the UGC (University Grants Commission) getting a fellowship.

Previous post: Medium of Communication – Wrong choice as a barrier