The relational frame theory is a psychological approach that helps understand the processes of language and cognition. The functional contextual theory approaches verbal events as activities and not as products. 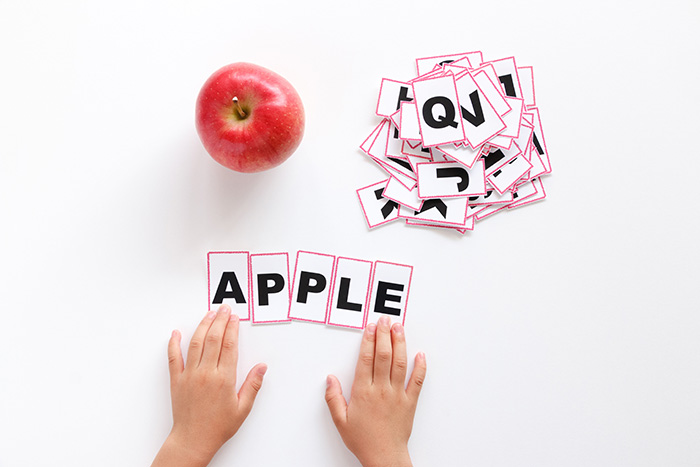 On a daily basis, people normally deal with a wide variety of objects and they can relate to one another in different, abstract or formal ways. People can compare objects based on their shape, size, colour, function, value, texture, etc. Therefore, two stimuli can be related to each other on the basis of many such properties. For example, when we say that a car is costlier than a cycle we are responding relationally. According to the theory, deriving stimulus relations is a learned behaviour.

The behaviour analytic approach explains language and cognition as arbitrarily applicable relational responding and is also known as relational frames. The term ‘arbitrarily applicable’ is used when social conventions define the relationships among stimuli. For example, a boy is more likely to be named Ben than Martha because social conventions dictate the relationship between the person Ben and the name Ben.

Language learning therefore is the learning of different patterns of relational frames. Humans do not relate to objects based on their physical relation alone but they use contextual cues or relational frames to help decide how to relate.

For example, animals can be trained to relate to objects physically and this helps them to successfully pick the biggest object from a set placed before them. Humans, are verbally endowed like a child who has the information that Ben is taller than Paul then, the, questioned as to who is shorter of the two will easily pick Paul. The child chooses the correct answer even though he has not seen the two men. For the child, the terms ‘taller’ and ‘shorter’ are contextual cues and he relies on them rather than on physical relations to give his answer.

In the above example, it is seen that the taught relation is arbitrarily applicable to any stimulus, irrespective of their physical properties.

There are different types of frames that an individual gets trained in by repeated interactions with his native language community where such patterns are used. Some commonly used frames are:

If A is taller than B, then B is shorter than A; if X is to the north of Y, then Y is south of X; if Apple is a fruit, then fruits are a category to which apple belongs; if 10X5 =50, then 50 =10X5; if Spain is a part of Europe, then Europe is a continent to which Spain belongs.

Therefore, with only the information provided that Randall Park is west of The Grand Hotel, it can be understood immediately that the Grand Hotel is east of Randall Park, eventhough complete information is not given. This is known as ‘derived relational responding’. A relationship in one direction automatically gives rise to a relationship from the opposite direction.

Here two relations are combined to form a third relation. This means that if X is related to Y and Y is related to Z. Then A and Z are also related.

It is the process by which our behaviour is controlled by language. Here when two stimulus X and Y participate in a relation, if X has a psychological function, then in certain conditions, the function of Y may get transformed based on the relation that they share.

If X makes a person happy and Y equals X then Y will also make a person happy; if 1 dollar can buy 1 toy then 2 dollars will buy two toys; if a person is scared of birds then visiting an aviary will make him more scared.

Next post: How to Overcome Cross Cultural Communication Barriers