Stuart Hall developed reception theory, popularly known as Audience Theory or reader’s reception theory, in 1973. His essay ‘Encoding and Decoding Television Discourse’ focuses on the encoding and decoding of the content given to the audience no matter the form of media such as magazines/papers, television/radios, games. Today theorists who do the analysis of media through reception theory often derive results from the experience of an audience created by watching a cinema, game or books. 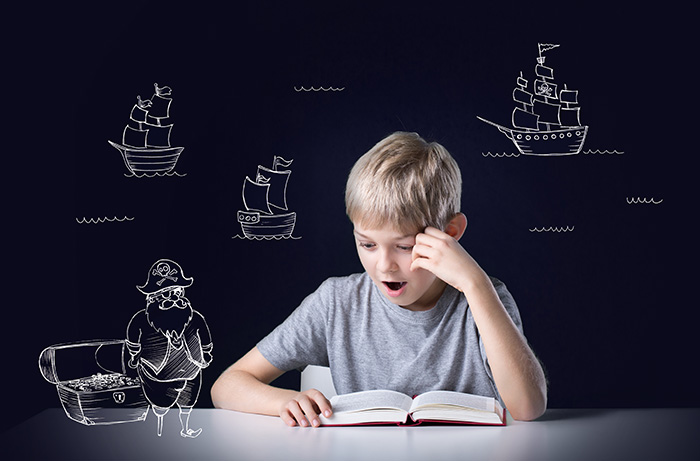 The reception theory concept points out that, a movie, book, or game events though it has none/some inherent meaning, the audience who watch them or experience it make a meaning. The audience comes into an understanding of the happenings of the text or screen.

“It is unnecessary that the audience will decode the message encoded by the author just the same”. – Stuart Hall

The audience receives the creative work done and perceives to its content in either similar or different. The meaning of the message can change in the way they see it fit according to their social context.

Encoding – The encoded messages usually contains shared rules and symbols common with other people. So the (encoder) sender has to think how the receiver will perceive the message.

Decoding – Decoding would be a successful deliver only if the message sent by the encoder is understood completely to its content as it was intended.

The messages sent with verbal/non-verbal cues and gestures don’t bring the same result always as intended by the sender, bringing an altogether different meaning an insight to the concept sent. Thus, the distortion occurs when the audience cannot understand the concept of having a different take on the conclusion itself. Such distortion can be because of the age, gender, religion, race, political views, ethnicity, class, culture and the mood in which the audience receive the message etc.,

It is difficult to gather the information necessary to analyze every single audience’s experience belongs to a mass. So the media houses and other social handles come in a useful tool to reach the bigger mass as to get to know their experience and understanding.

Press releases, other forms of publicity such as advertisements, the fan letters, celebrity words, fan message boards, reviews, serve as useful materials for the analysts to see how the reception has been.

Here the perceiving of the work can scope in three categories:

They are the audience who take in the work as given by the director which no extra notes attached. Example, Teacher asking the student to submit their assignments or parent implying on the child to clean their room is a direct message. The child understands the messages properly and it is followed by the child. In the Harry Potter Series, Lord Voldemort is a bad guy, and how have the media producers have conveyed it with a bald head, black cloak, sunken eyes, cold and cruel voice, and threatening presence to his surroundings.

The negotiated reading here is the audiences who thought they know and are aware of the acts made in the film are bad and not right but get on to accept that it is fine because there is a reason behind it. Thus accepting the author’s message even though it goes against the audiences’ personal convictions. For example, many video games/comics has contents are against our personal views but we still read, enjoy and accept the content given the situation depicted on it for example fictions like zombie hunting, etc.

The audience has none acceptance for the author’s takes on the concept of the film or the subject it handled. It can be morally wrong, emotionally disturbing, unnecessary adult contents of violence and blood gore, religious belief, political outlooks etc., which will make the audience, reject the idea. For example, in 1970-1980 was an era in Indian Films they showed smoking as a sign of prestige, image, wealth, power and flourishing happiness whereas, the reality states otherwise, for it causes cancer. And the pleasant sense of smoking is nothing more than juxtaposed where in reality is an unpleasant smell and is perceived as a very unhealthy habit.

Reception theory is far more complex in understanding as each mind perceives in its own way. A single person can have a mixed reaction of being a dominant, oppositional, and negotiated reader when they are going through the process of receiving the message. The content producer cannot take/judge for every single individual perspective. The conclusion taken by the audience which was/is/will be right for and their perspectives will change as when the time goes by and will feel just right for the conclusion derived at that moment.