The Theory of Mood Management according to Zillmann, is consumption of media messages and information according to the mood of the individuals. The theory as well hypothesizes that the state of mind of an individual uses the influence of media and the available choices to optimize the mood. There are also numbers of theoretical inferences that suggest and support the exposure to the selective media content that affects the result. 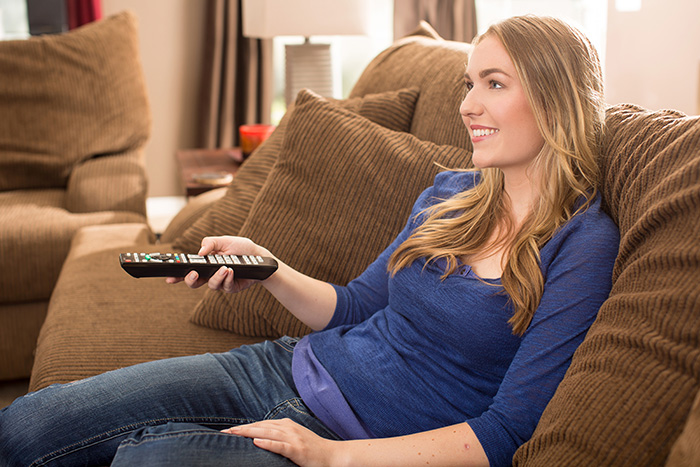 The beginning of the Mood Management Theory can be traced back in Leon Festinger’s essay on Cognitive Dissonance Theory. In that theory, it is mentioned that human try to establish communications with others that has attitude, skills, belief, knowledge etc. If all of the self-interest and personal characteristics do not match there is a discord/dissonance. To avoid the complete discord in the communication process, human use selective exposure where she/he shows more of what that matches to the interest and avoid any information that causes disruption.

Taking a cue from Festinger, Zillmann and Bryant contrasted the idea of individual selecting the media content that enhances ones’ state of mind. This outlook was initially called affect dependent stimulus arrangement later renamed as Mood Management theory.

The Zillmann and Bryant’s proposal of mood management theory meant coping with state of mood with a vibrant and broad variety of moods available over media such as news, magazines, radio, TV, internet, mobile phones, movies and dramas that are loaded with lot of emotions from comedy, romance, action, tragedy, sports, spiritual etc.

The basic assumption of the development of this theory is on how individuals work themselves out to motivate from any negative mood. And analysis of how and what are there to satisfy the goal of elevated mood. What can be done to maintain a happy mood and how to bring down the unfavorable mood?

Changing of mood also means a change in pace. There are two ways to change one’s mood and tempo traditional method and the other being a modern method.

The traditional method is where one takes complete effort to elevate or distract themselves by doing physical activities like going for a walk/ hiking, setting up for a camp, working out till tired, getting engaged in hobbies like gardening, grooming pets etc.

The modern method is the current way of life where there is an overwhelming amount of media information and entertainment is available in every walk of life. From TV, movies, Netflix, gaming, music, grooving to dance etc., individuals get to choose what favours them the most.

It is proved in numerous research papers on how the media stimulates the environment that suits the hedonic needs. The initial selection which happens randomly during the time of negating the ill mood and when it successfully happens, there is a possibility that the same can handle the situations in future. Further exposure to the entertainment that stimulates the mood can minimize the likelihood of falling to a negative state. Positive mood is reinforced, in the individual’s mind making it better for the overall performance and approach in the daily activities.

It is also assumed that the individual is not aware of necessarily wanting to get motivated but does the selection on intuition basis and so the selective media exposure. It is also proved in the various researches that mood stimulated can vary or change as per the media preference. In other words, it can be said that the mood can be randomly altered from by negating positive mindset to ill or sad mood.

Some researchers have also said that the individuals choose a genre that is mood specific content preferences as they are aware of what makes them feel better.

Zillmann and Bryant have distinctly divided mood management into 4 categories:

This has the character of altering moods of the media messages and influence in the individual’s attention. Such media messages have the potential to interfere with the individual’s reasoning and cognitive ability. For example, a person with a bad mood might take disrupting media content available whereas the person in a happy mood will choose a content that has a low potential to alter his mood.

If there is any same level of relativity between the individual and the media content then the level of absorption is relatively low. For example, a person who is depressed or sad will go for low semantic content which interferes with the mood improvement.

The final part of the character of mood management is Hedonic Valence. Here the individual exposed to the media content can have good or a bad valence. In simple terms, a person who is happy has a positive effect on the content whereas the person with negative emotion consumes positive media content. The content though general can be preserved as per the individual’s mood.

Utilizing the above characteristics and understanding, it can be concluded that the media content is consumed by the individuals in certain combinations of the characteristics. Thus help in achieving the goal of minimizing the negative feeling.

This concludes that the individuals should limit their content exposure only to the level of their mood and not to choose high stimuli mood altering content.