Media is the fourth pillar of democracy. Not only does it have to be transparent and unbiased but it also bears the responsibility of educating the masses and propagating reform in public opinion. It is also a platform for public discussion and exchange of opinions. It has the power to control and influence a nation’s political discourse. Thus, media plays an important part in our lives by shaping our opinions and by guiding us in understanding the various discourses and events that take place. 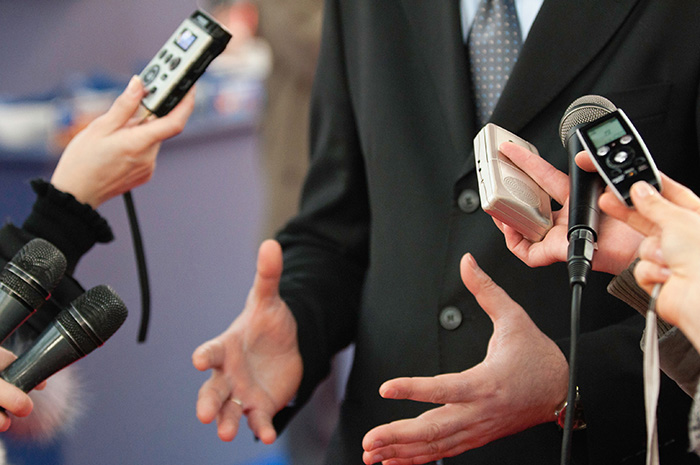 It is known that the media is not free from biases and offences. When in the wrong hands, media has been often abused to further agendas, to fuel hatred and to sway public opinion through misinformation and tactful reporting. This can be dangerous because people are easily influenced into thinking in a specific way. What the media shows us may only be the half truth. Thus, there is a need for a strong media which can resist corruption and provide access to the masses.

What is Media Democracy?

Media democracy is the group of ideas that believes in reforming mass media by means such as improving public service broadcasting, participating in various forms of media and journalism, offering various platforms for public discussion and expression of opinions.

The main goal of media democracy is to establish a strong democracy which is transparent, accessible to all, empowers society and contributes to democracy and its values. It relies on information technology to reach out to people and to empower them by encouraging them to participate more in media and journalism. Since media democracy advocates democratic values, it has to distance itself from both private ownership and state intervention so as to avoid corruption and unnecessary influence by both.

Propagates of Free and Strong Media

Media democracy propagates that private ownership and commercialization would influence media in a negative way. It would lead to a narrow, biased and watered-down version of the media which would limit public knowledge and opinion. Hence, there should be an equal distribution of economic, social, cultural and information capital which would lead to a higher level of awareness in the public about the political discourse.

Ideas, Ideologies and notions of Media

Media today advocates various ideas and notions and follows certain ideologies that they have a strong hold on. Some of them are

Media democracy also embraces ideologies such as feminism, critical theories, positivism, socialism etc. This goes in conjunction with its aim of embracing diversity and representing a balanced view, free from prejudices. The media democracy movement in the United States and Canada emerged from this notion. The convergence of media ownership along with a lack of diversity in representation and opinion led to the birth of the movement. It seeks to address critical issues in society such as racism, gender discrimination, poverty, economic gap, rise of capitalism etc.

Critics say that media democracy idealises the public and its level of awareness and intelligence. It assumes that every member of society is well-informed and educated to be able to participate in public discussion. Such an approach would only lead to more fragmentation of society based on class. Also, journalists who work for private media channels are trained and have to follow a code of conduct and ethics while reporting. Thus, a level of regulation does exist even within corporate media.