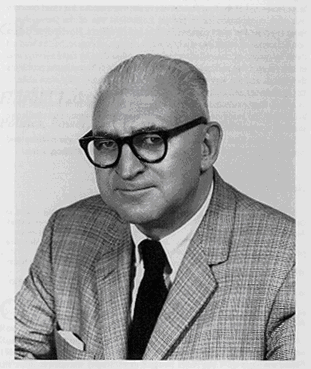 Harold Dwight Lasswell, the American political scientist states that a convenient way to describe an act of communication is to answer the following questions

This model is about process of communication and its function to society, According to Lasswell there are three functions for communication:

In this model, the communication component who refers the research area called “Control Analysis”,

In which channel is refers to “Media Analysis”,

To Whom is refers to “Audience Analysis”

With What Effect is refers to “Effect Analysis”

What – Radioactive material flowing into sea

Effect – Alert the people of japan from the radiation.