This theory was first proposed in 1970 by Philip J Tichenor, then Associate Professor of Journalism and mass Communication, George A. Donohue, Professor of Sociology and Clarice. N Olien,  Instructor in Sociology, all three researchers in the University of Minnesota. They defined the Knowledge Gap theory, “as the infusion of mass media information into a social system increases higher socioeconomic status segments tend to acquire this information faster than lower socioeconomic status population segments. Hence  the  gap in knowledge between the two tends to increase rather than decrease.”  In simple words , as the access to mass media increases those particular segments of population inevitable gain information faster and hence the wide gap increases with the lower economic status of the population. The world is yet to see the complete effect of the new technologies but as the globe turns out more technological and the expense rises, it more goes out of the league of the poor. As a result the knowledge gap also widens and the people of the higher economic class gain the benefits more. If the Information services are not made equal for the entire society, this gap of information will increase over the years. 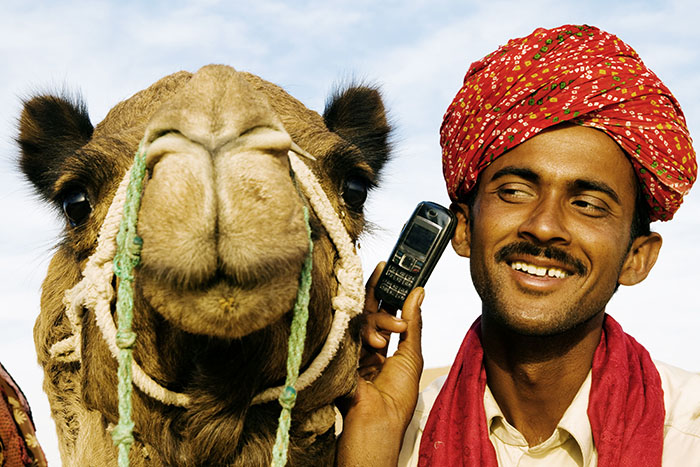 In this theory knowledge is treated as any other commodity which is not distributed equally throughout the society and the people at the top of the ladder has more easy access to it. This theory was used in the presidential election and it is was seen that when a new idea invades in the society, the people of the higher strata understand it better and hence the gap expands. But, events such as debates, free talks may help to reduce this gap.

1.    Communication Skills– As a person receives more education, his communication skill increases and hence gathering information becomes easier for him. Along with this reading, understanding mad memory skills also become better and thus he understands the issues of various spheres better.

2.    Stored information– Via classrooms, textbooks, discussions, educated person is exposed to much more topics than a less educated person and hence his awareness is more.

3.    Relevant Social Contact– A person with more education has more social integration. This helps him to counter various perspectives, diverse stories etc which makes his understanding of public issues better.

4.    Selective Exposure– An educated person knows well of how to use optimum use of a medium while on the other hand a person with no knowledge is unlikely to know it. Hence he will be less aware of the issues around the world and less interested and may not also know of how it may affect him.

5.    Media Target Markets– For every product, news or any commodity a certain segment is targeted and it is usually the higher strata of the society who is targeted and hence the lower strata remains unaware.

Ways of Reducing the Gap

George A. Donohue and his other colleagues by the end of 1975 came up with three variables after a survey on local and national issues, which will help to reduce the gap and that failed this theory upto a certain extent.