Identity Management Theory or IMT, came up in the early 1990’s. It argues that individuals perceive their identities differently at different given points across time and space. Developed by William R. Cupach and Tadasu Todd Imahori, IMT was inspired by Erving Goffman’s ‘Interaction Ritual: Essays on Face-to-Face Behavior’, published in 1967.

IMT is heavily based on Goffman’s book. Goffman talks about self-image of an individual while interacting with another individual. This self-image is not permanent and the social influence has a huge bearing on it this is the image that the individual can expect project in the future. Depending on how the individual changes and perceives himself according to the social context. Cupach and Imahori say that the ability to communicate requires the individual to ‘successfully negotiate the mutually acceptable identities in interaction.’ 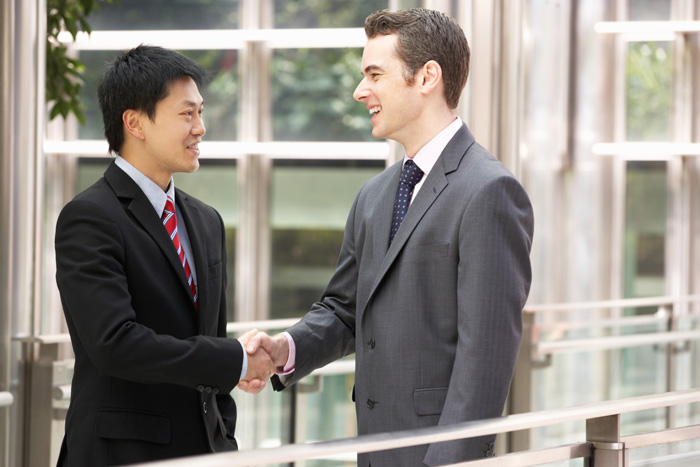 To be able to develop intercultural relationships, there are three steps that need to be followed. The first is ‘trial and error’, which is to look for similar points of interests and aspects in the identities. The second is ‘mixing up’, which is to develop a relational identity between the individuals which is acceptable to both. The third is to reshape the distinctive cultural identities keeping in context the relational identity.

The face is an important aspect of IMT. The face is said to be reflective of the cultural and relational identities, an individual’s face work, thus, is indicative of his opinions and reactions. Brown and Levinson give a distinction of the face work that people naturally posses. Positive face refers to a desire for acceptance and approval from others. Negative face refers to an individual’s desire for independence and freedom from imposition.

If an Indian and Japanese meet for the first time, assuming that they have a common language with which to communicate, they would first greet each other. The Indian would fold his hands and say ‘Namaste’ while the Japanese would bow and say ‘Hajime mashite.’ They would then look for similar interests to create relational identities. Hence, similar points of interests would include Buddhism, food, forms of art, etc. This would then lead to both the participants reshaping their thoughts and ideas so as to accommodate the other.

Thus, Identity Management Theory considers cultural and relational identities as the determinant factor in creating identities while communicating. Face work is considered the essence of communication which requires not only practice but also knowledge about other cultures and thought processes.