The Greek God, Hermes was renowned for being a messenger of the Gods who carried and interpreted their messages to the mortals and immortals in the universe. It is from Hermes that hermeneutics traces its origin as a Greek verb which ultimately over the years has evolved into a discipline.

Hermeneutics is a widely debated topic in contemporary humanist philosophy. It is a philosophy where human experience is defined through the use of language. The discipline is regarded as a generalized description for interpretative criticism. It is both the science and art of interpretation. 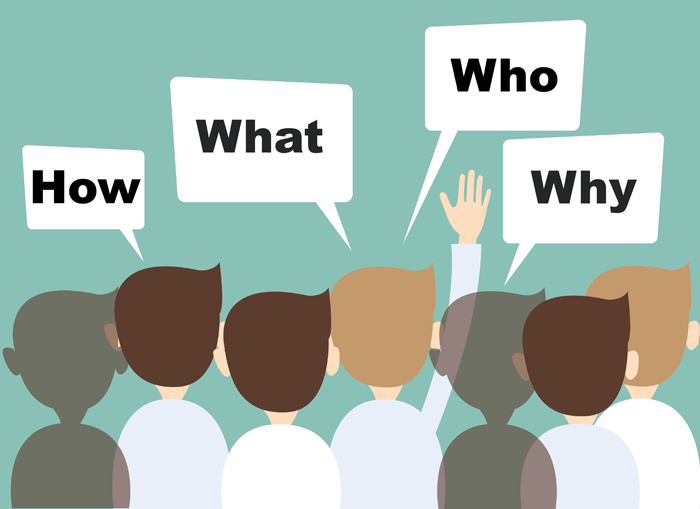 Hermeneutics first started with the interpretation of Biblical text and soon moved onto other religious texts before over the years being accepted as a set of principles that can apply to other written forms and to even art as well.

For example, take nursery rhymes. Instead of understanding it at face value what if we were to ask the following questions like :

This is what hermeneutics essentially does. It is concerned with the laying down of principles that will help in the retrieval of meaning. Therefore if hermeneutics was applied to a rhyme like ‘Ring around the Rosie,’ we would come to understand that the rhyme could be a reference to the Great Plague which happened in England in 1665, or to other occurrences of the Black Death in England. The rhyme if understood this way contains references to the symptoms of disease and the aftermath that followed.

Hermeneutics is the study of the system of rules, principles and methods that are applied during interpretation and explanation. It is also considered to be the art of explication and translation. This art focuses on understanding the written discourse of another person correctly by dissolving language into thought.

There are two primary areas of hermeneutics :

b) Theory of validation which is concerned with the task of valid interpretation (How do I know that I know?)

The use of empirical processes to answer these two questions has resulted in hermeneutics being regarded as a science as well.

The need for hermeneutics is due to the differences in historical time and the cultural gap between the periods in time when the text was first written and now when the text is being consumed. The third reason is the difference in worldviews, a philosophical gap that hinders spontaneous and accurate understanding of text.

The field of application for hermeneutics is comprised of all the situations where we encounter meanings that are not immediately understandable but require interpretative effort. It helps to bridge the gap between the known familiar and the unknown strange.

Schleiermacher is a German Protestant theologian and philosopher who played a founding role in hermeneutics. He developed hermeneutics as a transposition technique. Here one placed oneself in the whole context out of which a text emerges in order to understand it accurately and fully.

a) Grammatical interpretation deals with the linguistic aspect of understanding

Over the years various people have defined Hermeneutics. In the 20th century, Gadamer defined it as a practical philosophy, a theory of understanding and a theory of speech as the basis of human interchange.