The health belief model in behavioural psychology is termed as an ‘expectancy-value’ model. This means the model assumes that an individual takes an action based on their evaluation of the most likely outcome of engaging in a new or of changing existing behaviour. The model is very popular and has proven its durability in the field of health education. It details the complex relationship between motivation, health behaviour and outcome. 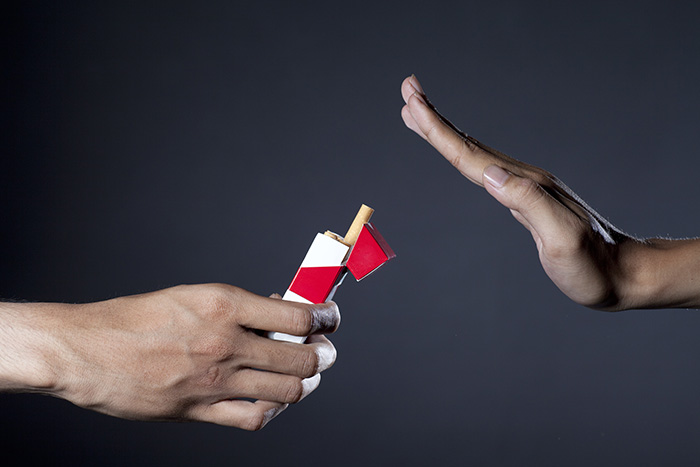 Development of the Model

Hochbaum, originally, developed this model based on interviews he conducted during the 1950’s. During this period, tuberculosis was considered to be a serious health problem, but not everyone was going in for chest x-rays. Through his interviews with such people, Hochbaum developed a model that tried to predict the chances or likelihood of an individual taking up a recommended course of preventive action to safeguard his health. The model dealed with motivation and decision making processes that influenced a person’s choice of seeking medical intervention.

1.  Perceived Susceptibility: This refers to how vulnerable a person feels about getting afflicted by a disease. There are fears that one is more prone to an illness compared to others.

2. Perceived Severity: This refers to the serious repercussions that could follow as a result of not adopting a recommended health behaviour. This could range from becoming bedridden, dying, to even social consequences in terms of the extend to which it affects a family, inability to work, etc.

3. Perceived Benefits: The person evaluates the value of getting medical treatment by comparing the cost and side effects of the treatment with the expected consequences of being struck by an illness.

4. Perceived Barriers: This includes the cost of the treatment, complexity of adopting a new dietary/health regimen, lack of belief that one has the ability to change, side effects and length of treatment.

5.  Health Value: This refers to the physical and emotional costs of undergoing treatment. One has to value his/her health to be motivated enough to make the necessary changes.

6. Cues to Action: These are signals that prompt the person to take the initiative to treat illness. These can range from being exposed to health reports and messages in the mass media, watching a friend or relative suffer from the disease, reading a health pamphlet to even the onset of symptoms in one’s body.

The model, postulates that an individual get a treatment if he thinks that he is prone to a disease that has severe consequences. For the individual to make the decision, though, his evaluation of whether the benefits of taking up treatment will outweigh the difficulties that he will face in the process, is crucial.

In addition to the six factors that influence the making of a health care decision, various demographic factors like age, sex, race, social class, education, employment status, knowledge and experience play a role in how a person perceives the urgency of taking proper action to deal with his health condition.

The main reasons for the failure to change one’s lifestyle behaviour are perceived susceptibility and barriers to change. A person, who feels that he is highly vulnerable to being afflicted by diseases, is more likely to pay attention to any health message. But barriers, like social pressure, may stop various changes even if the person is highly motivated.

Application of the Model