Great Man Theory or Great Man of Leadership Theory, was established on 19th century by Thomas Carlyle, Scottish Philosopher, Historian, Satirical Writer and Essayist. He was one among the significant social commentators of this time and has presented many lectures during his lifetime. Great Man Theory was born from the impact of great heroes and men, who were kings or personalities with wisdom and charisma, evolved in the 19th century when great men were considered as role models to the society. History of the world lies on the biographies of great men (Carlyle, 1888). The goal of humanity lies in its highest positions (Bishop 2004). Herbert Spencer in 1896 critics the great man theory as they are mere products of social environment and a society should make men before a man remakes it. Great men in histories are remembered forever as history recalls through generations. This theory is praised and criticized at the same time. 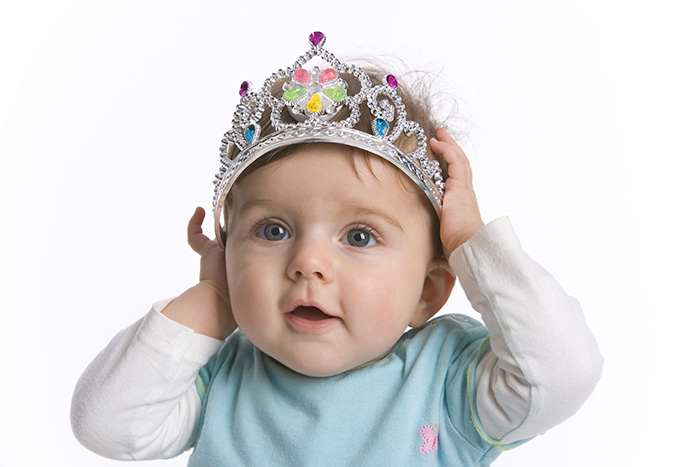 Moreover, men and environment should shape each other reciprocally, however, the significance of great men are imaginary (Tolstoy 2010). Every individual influence his own society or other with his positive or negative ideas or actions could be recognized in history (Leonid 2010). Great men theory of leadership states that ambitions and clear visions of the effective leaders, politicians, executives, professionalists, sports personalities who often seem to possess an impression, stands apart from the crowd are created as great men. The great men are not made but they are born and great men can arise when there is a need as even today great men are born.

Great men are the one with unique personalities and understand the need of the society and in a patriarchic society men are considered as leaders and that’s why it is called great man theory and authoritative posts were held by men and passed on to their male generations, later great women leaders were remembered and it was called as great person theory. Women personalities of the world Cleopatra, Jane Auston, Margaret Fuller, Florence Nightingale, Marie Curie, Helen Keller, Annie Besant, Mother Teresa, Queen Elizabeth II, Indira Gandhi, Malala Yousafzai, etc are the noted distinct great women.

Men with inbuilt leadership trait, intelligence, power, charm, authority, persuasiveness, support, high degree of intuition and judgement, special endowment, oddness, courage, with good characteristics stands throughout the history, yet the great men idea was considered as myth as they would emerge magically at the time of need like Jesus, Churchill, Buddha, Muhammad, etc.

Lincoln was considered as one of the most pivotal icons in the history of US, moreover, the decisions he took at the time of his presidency had a chance of affecting the future socioeconomic welfare of the country. He was the leader in time for the citizens of America. Correspondingly, Trump connects with great man theory where his characters and personalities affect the course of history in either good way or bad. The choices these great men made matters. Researchers and scientists discuss that great men are inborn as the leadership qualities are carried in genes through generations like Charles de Gaulle, Mahatma Gandhi, Abraham Lincoln, Mao Tse- tung, Kemal Ataturk, etc. and they were great personalities of their time.

This theory disagrees that leaders are made through education and exposure and individuals cannot be trained to become leaders as great men are born and posses divine blessings. Yet great men are rejected by modern theorists, scientists and researchers as it has no scientific and empirical evidence as born leaders are imaginary and the great men can be created by education, exposure and empowerment (Cherry 2017). Moreover, the modern world does not rule out the genetic as it has seen great musicians, singers, players by generations yet it rejects the godly power and inborn. Despite all these arguments, the great man theory was believed up to mid 20th century until the behavioural sciences emerged.