Dramaturgy is a sociological perspective that focuses on the management of everyday life. Erving Goffman is credited as being one of the chief proponents where he compares the human world to a theatre and drew comparisons between humans in everyday life and the actors that played roles on-stage. 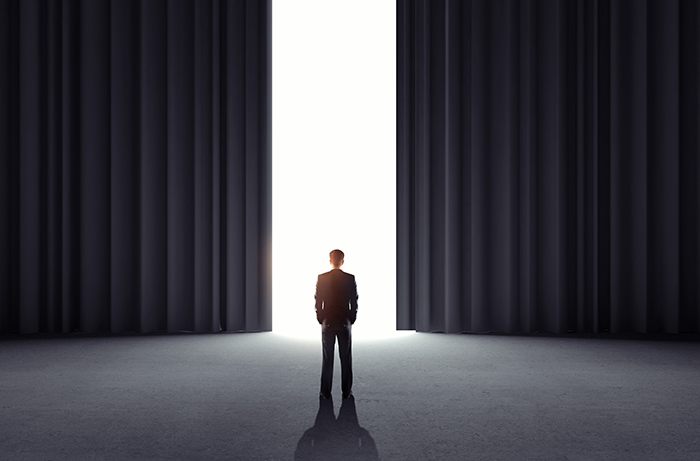 Dramaturgy tries to understand how order and ordering is established by a performance. It questions how each performance is enacted and what symbols are used to achieve a desired effect. Feedback helps validate the various claims.

Life is a Stage

Dramaturgy analyses social interactions as a series of theatrical performances. Normal life is compared to a play on stage and humans are the actors in the play of life. The roles that they play are the images individuals want to project and the script is the content being communicated. The goal of the performance is to make an audience, who are the observers of the performance, to believe in what is being enacted.

Dramaturgy is a version of symbolic interaction. It believes that everyday social situations are manipulated by people to convey a specific desired impression. Each actor therefore makes a series of decisions or choices which helps in establishing and portraying who he is and his character to the general audience. These decisions range from how we dress each day, like, for example, casual or formal clothing, how we style our hair to even decisions like the kind of body language that we display. For example, maintaining eye contact while talking and choosing from a range of available facial expressions. Our choices, inevitably, influence how the things we say are perceived. Making eye contact and smiling as we compliment someone reinforces what we say. Therefore, the compliment is accepted to be genuine as opposed to being distracted and looking elsewhere while complimenting.

According to Goffman, every individual is engaged in impression management by his conscious decision to present himself in a certain way and his continuous performance to ensure that a particular image of himself is established.

The Two Sides of a Stage

Every stage has two sides, one is the actual stage where the real performance takes place before an audience and the backstage, where rehearsals and preparations take place. Likewise, in life also, there are two regions, each with its own set of behavioural norms. For example, a couple may have a fight, where they raise their voices and call each other names. But the minute their kids come home, they change automatically into their good natured selves and address each other pleasantly and act as if they are at their happiest. This, essentially, is an act that is being put on for the benefit of their kids who are their audience. In private, the couple’s displays of anger to each other are perfectly acceptable behaviour, but in front of their children, their angry discussions are unacceptable so they start acting out the role of loving parents. In this comparison, the role of the kids as the audience is also important as they are pretending to accept their parents act shows that the play was a success even if the children know their parents fight.

Goffman felt that life is not based off a script and is highly performative in nature. This performance is always emotionally loaded.

In a play, props lend authenticity to the scene being enacted. It helps establish a scene. On stage a gardener’s identity is established by his shovel and hose. Likewise, in real life, props play a major role. A professor in a university might have a number of books on the subject he teaches, arranged in his office to create an impression that he is an authority on the subject. At his home, however, there may be more paintings and art displayed rather than books that reflect his real passion for art. Even human beings can be used as props to put on a performance. A company may put out an ad that shows people from different countries in order to create an impression that they have a global customer base. This may not necessarily be true and actors of different ethnicities may be included just to make the ad seem more believable.

The appeal of dramaturgy lies in the fact that it can be applied to a large variety of situations in which strangers with different frame of references or belief systems interact. Behaviour, therefore, is mostly structured based on how one expects to be perceived by an audience.