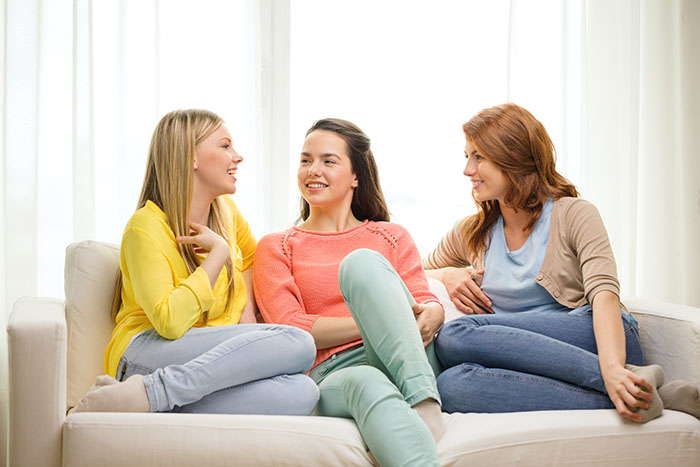 Sociologist Harvey Sacks, from the University of California, propagated the conversation analysis approach. He designed it as a means of understanding the levels of social order that are divulged in everyday conversations. According to him, conversations are structurally organized phenomenon which have some kind of order. After his death, his work in this area was carried on by Emanuel Schegloff, Gail Jefferson and other researchers.

Conversation analysis is a systematic analysis of talk that is produced as a result of normal everyday interactions. This talk is referred to as ‘talk-in-interaction’.  Conversation analysis refers to the study of orders of talk-in-interaction that takes place with any individual and in any setting. These settings can be the most ordinary and the most routine everyday situations. According to this approach, social actions hold some sort of significance to those who initiate them. They are naturally organized and this can be discovered through careful examination. Conversation analysis, therefore, tries to understand the hidden rules, meanings or structures that create such an order in a conversation.

The aim of conversation analysis is to determine how participants in a natural conversation understand and respond to one another when it’s their turn to talk. The focus is on how these sequences of action are generated. It does not study the structure of language that is used, but rather focuses on how language is used in the form of requests, complaints, proposals or accusations.

Conversation analysis is a research approach that analyses social interaction. The goal of this analysis is to identify the connections that exist between particularities that are found in the details of human action and the generalities that can be derived from shared organizational problems and resources.

There are two types of conversation analytic research that is being practiced today. In the first type, the institution of interaction is viewed as an entity by itself. In the second type, the research focuses on studying how social institutions are managed in an interaction.

Conversation analysis focuses on naturally occurring data and not on conversations that are manipulated in a laboratory. This approach studies how oral language is used during a natural interaction. It tries to explain how people act as they do in a conversation. The whole conversation is viewed as a single event.

A practitioner of conversation analysis should have a profound interest in human behaviour and have a curiosity to understand what people are doing. Conversation analysis is time consuming and therefore requires a great deal of patience and dedication to go through numerous and long transcripts of conversations. Concrete understanding and abstract reasoning are both required. For the analysis to be successful, preconceived thoughts and ideas should be as minimized as possible.